Radio a device that helps in a common man to get entertainment. Radios are used at home in a car on the mobile phone and in many more places. Radio is a very big network which is used to communicate or share your idea with everyone.

Working of a Radio Now you must be thinking about how radio works well the radio works on signal principles. The sound which we hear from the speakers is converted into electromagnetic waves by the microphones and then it reaches the speaker.

The radio signal is being generated on a frequency in which only a radio machine could be understood. This is the reason that only the radio machines can manage the frequency and produce the sound with the help of the speakers. People use the radio on in their daily routine to just hear the information about the world. In India, most of the taxi drivers cabs and even personal vehicles have a radio in it. Well, this is a source of entertainment for them and even a way to get the latest news instant.

Read More  Essay On Discipline In English For Students & Children 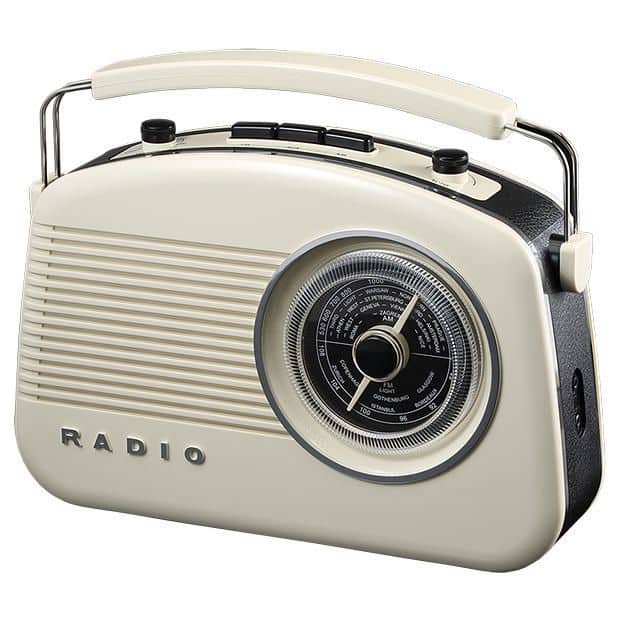 The usage of radio in multipurpose. We cannot justify the radios were through any single stuff. People use radio or listening to music, hearing new and being updated by any new or advertisement.

Most of us don’t even know how many kinds of information we listen through a radio. Radio is used by and everyone. Because if anyone wants to deliver any kind of message they are delivering it through the radiofrequency.

We think that the radio is only utilized by the common people in their daily routine. Well, it is not so because radiofrequency is used by many other important agencies. What could be the use of radio in the olden days? Well as we know that the radio was invented before the television. So in India to share any information the best way to communicate was radio. Even the freedom fighters were using this radio for sending their messages across the states.

The freedom fighters wanted the agenda they are fighting for should be shared by the common man. And the best way to do so was the radio. The radio used to be a symbol of royalty in the olden days. Because everyone was not able to afford a radio for themselves.

Today Use of Radio Today the youth is very much excited to be a part of a radio. Because they understand the importance of radio and even the power of it.

If you have any other questions related to the Essay On Radio, you may ask your Queries by commenting below.