By living in a clean and pure environment, not only human development happens, but a healthy society is also built. For that, we need a pure atmosphere and pollution-free environment. At the same time, unless everyone helps to keep the environment clean then there will be no dirt and pollution everywhere. The sources and causes of pollution are as follows 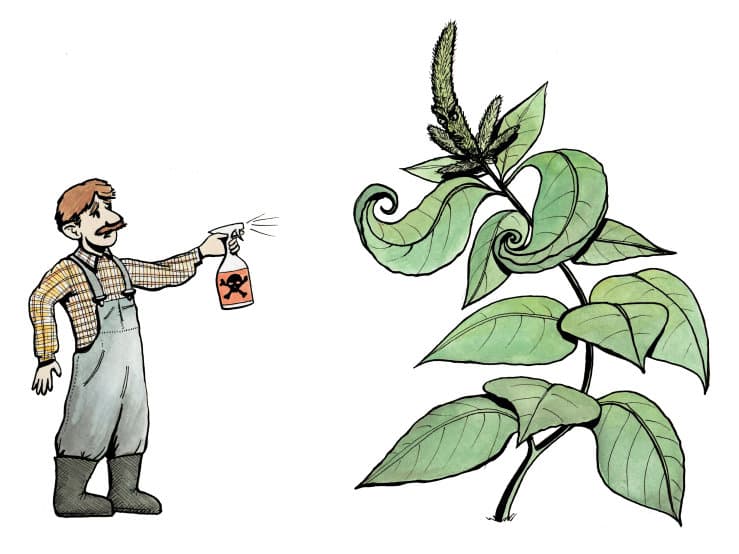 Today’s man needs many kinds of things for a living and the demand for it is also increasing every day. Due to the need, many houses and factories are being built in those places by cutting trees.

The Increasing Number of Vehicles Gradually humans have become dependent on vehicles, due to which the smoke emanating from millions of vehicles has become the main cause of air pollution. At the same time, noise pollution is also spreading due to the loud noise emanating from these vehicles.

Waste Is Not Destroyed Properly

People do not destroy the waste properly, due to which the fertility power of the soil is also being lost. Due to the increasing population of the people and due to change in the village into a town, the green trees are being cut down which is a big reason for pollution.

Use of pesticides and harmful fertilizers

Today, farmers are using many types of hazardous fertilizers and pesticides, which is the main reason for the shortening of human life for more crops in the agriculture sector.

How To Control Pollution? 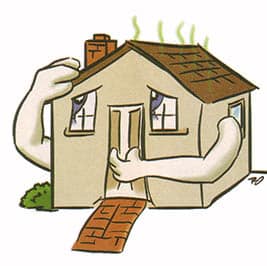 All the factories that have been built can no longer be banned, but the government should make the factories to be built further away from the city. Such schemes and vehicles should be made which reduce smoke or we can prevent air pollution more and more.

It is very important to know about the negative effects of pollution and the measures to avoid it, only then the ongoing pollution can be stopped.