India is my motherland country and I am proud to be an Indian. Most of the people don’t know about the Indian. If you will see in the worldwide companies which are the people who are running the most expandable business in all over the world are Indians. You can find anywhere in the world there are Indians. Yes India is the second most populated country in the world. We have done most of the population in India but that is not only the face of India. 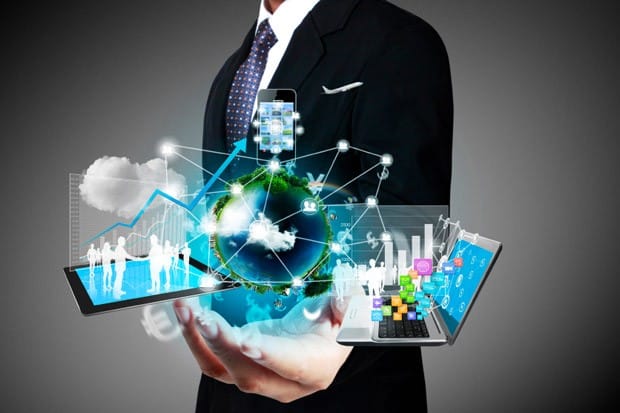 If we see India is one of the fastest growing technological country. India has most of the advanced technology which many countries still dreaming of. We don’t even think that the technology which India is working on right now was created long time ago.

It was just that we forgot about the innovation and creativity of our elders slowly we have to dig all that things out and started working on it and see today we are the greatest countries of all.

Talking About Space and Research As we all know that if we talk about the Indian Space research organisation ISRO. This is the organisation which is here for the technology which we send in space. We all know that is true that first rocket on Mars of India where even the country like US and Russia have failed.

Indian scientist found out the way to go to Mars in the cheapest rate less than seven rupees and they also created that rocket in the lowest budget of the history. Even the Hollywood movies budget are far more then the rocket which was launched by the Indian Space research organisation. 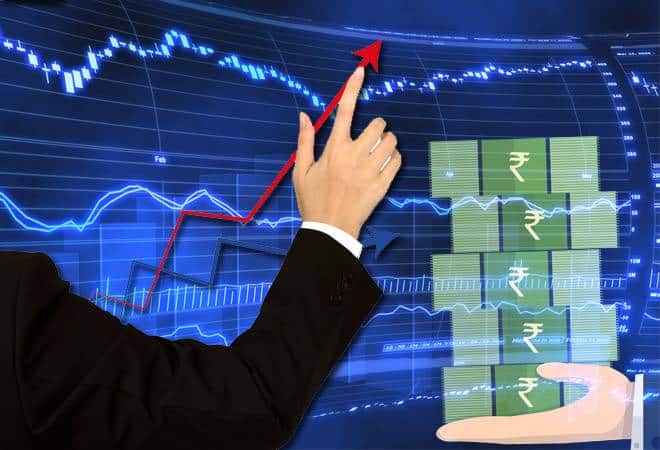 Let’s talk about the inventions of India. There are so many inventions which are done by Indians that there are countless but we will be sharing few very creative innovations which are still used by every developed or underdeveloped countries.

Let’s talk about the zero, yes you heard me right does zero was created by an Indian if you’re sure then you must be also eager to know something else about the mathematics.

Yes, do you know calculating the distance from moon to earth was difficult because the calculation was not getting appropriate number that time there was something different done by Indian, they created the decimal.