The name of my country is India. My country is the second-largest country in the world by population. It is a large and wide country. Hindu, Muslim, Sikh, Christian, Jain, Buddhist and all other religions live here.

India is currently the sixth-largest economy in the world. It is an agricultural country with 70% of its population living in villages. Like every countryman, I also love my country.

Origin of The Name “India” 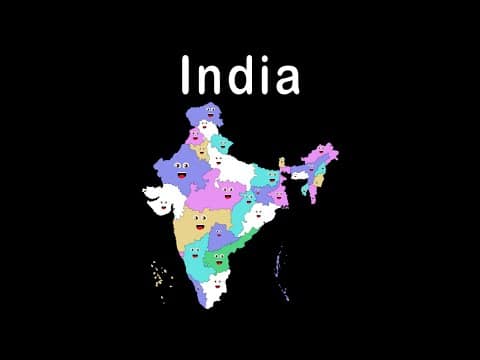 The country of India is named after the ancient Hindu king Bharat, who was the eldest son of Rishabhdev. In the Hindi language, India is called Bharat. India was also known as Aryavarta in the Vedic period. Before the arrival of the British, India used to know as the “golden bird”.

The National Anthem of My Country The national anthem of my country India is “Jana Gana Mana” which was written by Ravindra Nath Tagore. New Delhi is the capital of India. Mumbai is the largest city in the country.

Hindi, English and local languages ​​are spoken here. Vande Mataram is the national anthem here written by Bankimdas Chatterjee. Saka Samvat is adopted as the national almanac in our country.

My Country is Surrounded By Oceans From Three Sides

India is surrounded by oceans on three sides. In the east, it is surrounded by the Bay of Bengal. Its Indian Ocean is located in the south and the Arabian Sea in the west. India is known for its culture and civilization.

My Country is a Religious Country India is a religious country. There have been great religious, ascetic, tragic, heroes, great men who sacrificed their life for mother India. The women here are the effigies of husband hood, they are brave and courageous.

Women here has also been a worthy and determined ruler. The great men like Arjun, Abhimanyu, Shivaji Maharaj, Gandhiji, etc, have brightened the name of this country with their high biographies.

The Beauty of My Country

There are many varieties of fruits, flowers, plants, grains, etc. are produced here. India is the country where you will get to see a large amount of greenery everywhere. 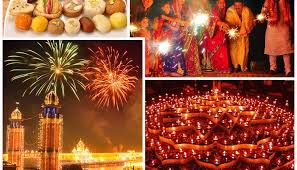 People here celebrate all the festivals with great joy and togetherness. There are many styles of music and dance in India. Here, Kathak is a famous dance like Bharatanatyam.

India is a secular country. People of all religions follow their own religion here. Everyone has complete freedom. There is no restriction on anyone. India respects all religions. Both vegetarian and non-vegetarian food is eaten here.

I am proud of my country. I look forward to doing some great work for my country which will help in its development.