Mother tongue is something we call as our first language. Every person or human being as it’s my mother tongue which he uses to communicate with his friends and family. Most of the time the mother tongue People learn from their home.

If a person is Hindu he speaks Hindi in his house, if a person is Gujarati he speaks Gujarati in this house. Simultaneously all the cast has their own mother tongue which helps them to communicate with each other.

Medium to Express and Communication Mother tongue always helps a person to communicate in his locality so that he or she can communicate in a far better way with their normal people or we can call – surrounded by most of the people. In India prefer to talk in Hindi which is also their mother tongue.

Formation of a Social Groups 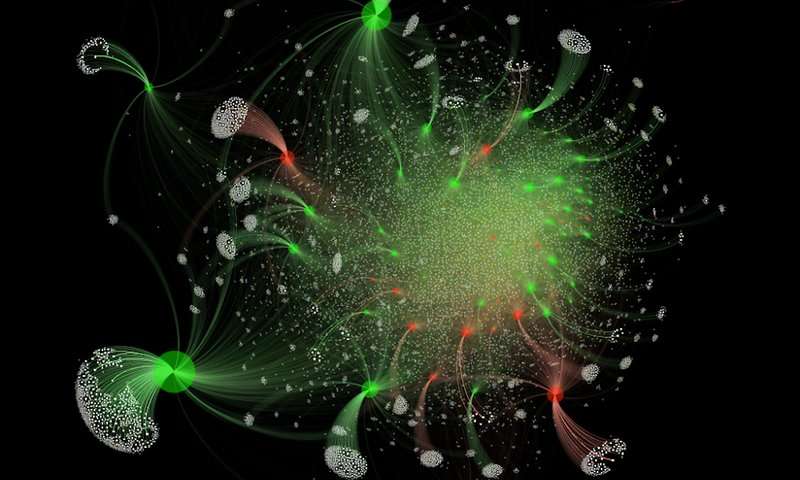 Every person who lives in a particular state, for example, if a person lives in Maharashtra he needs to learn Marathi to communicate with the local authorities. Know if we see a child who is not a Maharashtrian who does not speak Marathi in his house faces most of the problem to learn Marathi.

Because it is the language and language can be done only by speaking with someone who knows it this is a plus point for all the children’s Whose mother tongue is Marathi, it always helps them to communicate with everyone without having any issues.

Best Way to Understand The Knowledge If a person is thinking about something which is totally new to the world, what will be the language he will prefer to express his emotions and dedication to the audience no doubt he will always try to communicate with his own mother tongue because that is the only thing which makes him feel comfort table with it.