As India is a democratic country in which all the people have the right to express their views and opinion to the government and the freedom of speech is a basic human right in society as this helps the people to give their rights on the government affairs.

There are also some people who say that freedom of speech should be allowed within a certain extent and a certain level to the people, but there should always be free for the people as they should be able to say their views and opinions of them.

The right to the freedom of speech is one of the main things of rights that an individual has as a citizen.

The Freedom To Speak 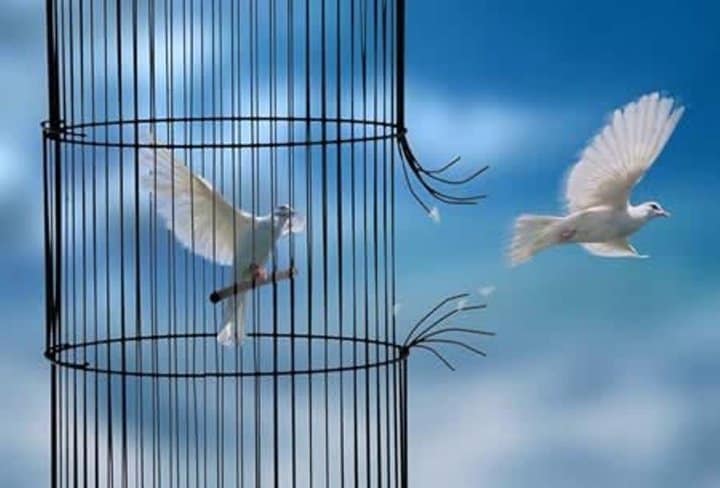 Not only in India but there are also many countries which provide this freedom of speech to their people as it gives the opportunity to the people to open their mind and give their opinions on what they think on the current affairs of the government.

In the history there were only people who win the country and rule over the people and their people are not able to speak anything to their kings as they live the life of slavery and to serve their king but in today’s world there are many rights that are given to the people by their country’s government as they can share their problems with them directly can say their views and opinions to the government.

Freedom speech can be said as a basic human right in all society as essential for decision making from parliament to community level. N a lot of cases. Many people always wanted that their voice should be heard and as long as it is done peacefully is legal, but it results in punishment for the colonists.

People asked no question about the rights that they should exist or not, but there is more question about their limits. People mostly do not give their views and opinions because of most of the people frightened and afraid to give their thoughts to the government as they could be punished by them and so because of this they couldn’t raise their voice on the negative things of the government.

Right to Speak In Today’s World 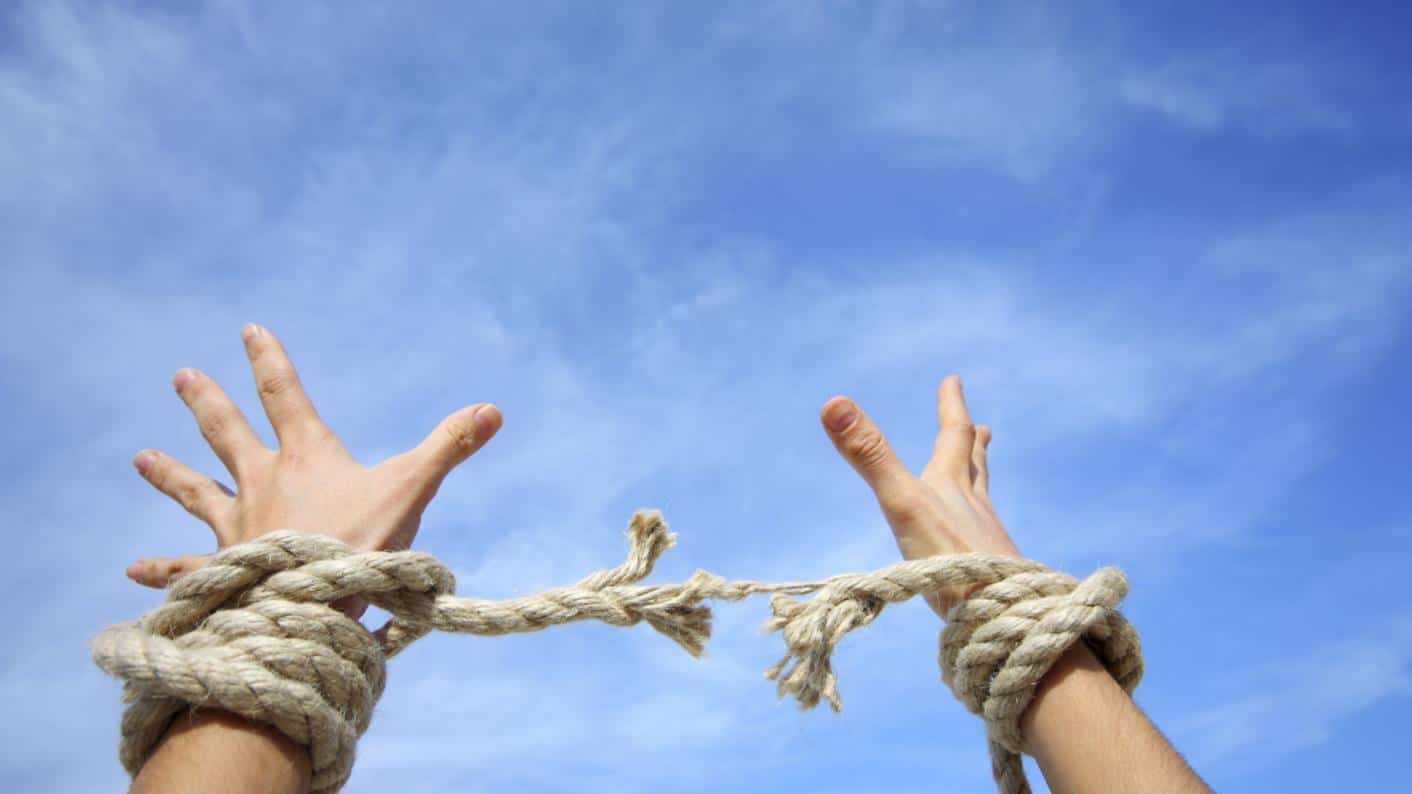 Freedom of speech in this present world has been more and more questioned. People have more rights for their sharing their opinions but are not using their rights as because they feel as they cannot be useful.

Many people have their views about the government, but they do not raise their voice and questioning them because of the things that they will get punished.

This era has been similar to the era where Hitler was in Germany where people were not allowed, and also they were afraid to raise their voice.

But in short, despite the fact that people in free society have differences in their opinion, it is the duty of policymakers to keep and inform the people up to date when making decisions on their behalf.

There is no justification for doing otherwise because freedom will start with the voice. People should raise their voice in the things where it is wrong, and they should be allowed to tell their opinions in the thoughts of the government.

If you have any other Questions related to Essay Freedom, you may ask your Queries by commenting below.