Well the full form of GST is Goods Service Tax and it is taken by only the businessman. It might be a small or a big business it’s just a businessman who needs to pay the GST for its business and it is also helping them out to grow their business in different states. It will be applicable for the businessman to follow the rule of GST which was started on July 1, 2017. It is the single tax, on which the supply of goods and services can be managed.

It is very easy to understand and this also makes the workload gets reduced off the businessman related to the taxpayers. Before GST the businessman used to be several kinds of taxes in each and every state which used to make their product price higher in different states.

Some of the states used to count the sales tax but some of the states do not so that was the reason the price of the same product used to get reduce or get higher in different states but after the GST there is a single rule for all the states which makes now all the prices same to each and every state. Well after the GST launch the management of the tax for the Central and the state government is been simply get easy management. All the taxes are compulsory for the businessman but after the GST has come.

He just needs to do GST tax which makes him more useful to the state and country and also a very easy way to understand what the taxes are actually applied on. Then if we see that most of the products in the market are getting higher and higher in their price but after the GST has risen, there is no way that a person can buy or sell anything without having a proper tax on it.

GST contains all the taxes in it and it makes sure that the customer is not cheated just by showing them different kind of taxes which are not even applicable to them in the past.

We used to pay for different kind of taxes which we were not even aware off but now GST has done everything clear in its the functional way it shows you what are you paying for and how much is the tax that government is charging you on it. 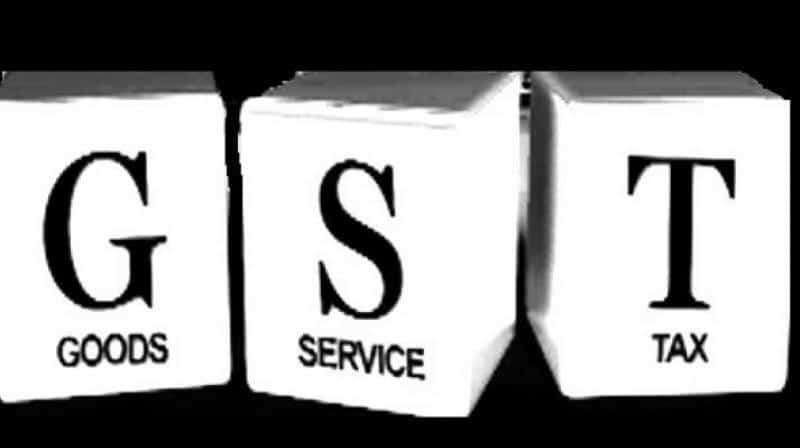 In GST if we see there are only two types of GST which are carried out one is CGST central goods and accessories tax and the second one is SGST state goods and services tax.

Both central and state will be live in GST across the level of different states. All the taxes are directly transferred to this two systems which are called SGST and CGST both of this are run by the office of government and makes sure that this is the way which the government is running it is economic.