Television is one of the blessings if we take it in the right way. Education and entertainment can be achieved through Television. Nowadays we have been telling the short form T.V instead of Television. Television is also a medium of mass communication.

Here Tele means Far and Vision means to see together it comes as to see whatever is happening far. 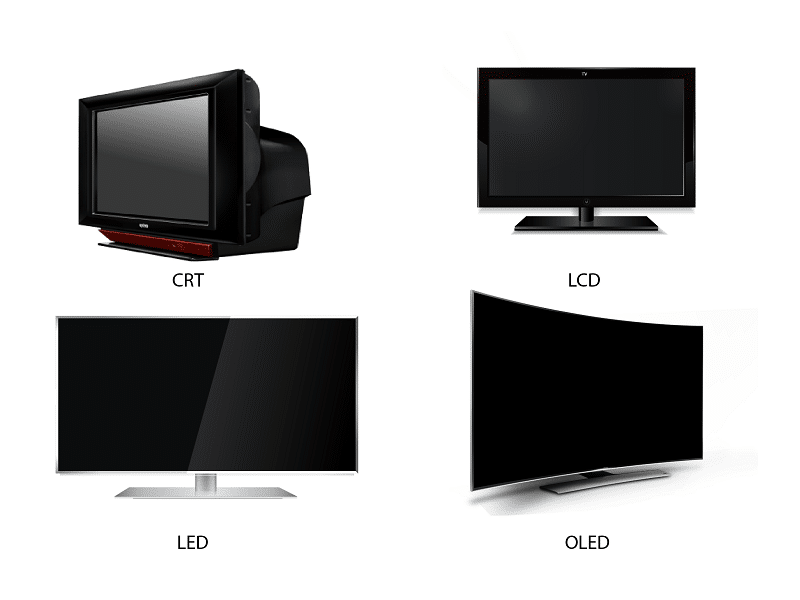 In early 1930, people saw the television station. The first ever station was called as W3XK. The name of the creator was Charles Francis Jenkins. The W3XK shown their first broadcasting on July 2, 1928. The television started in the year 1959 in India. Doordarshan was the name given to the first channel. The first programme which was shown on Doordarshan was related to education and agriculture.

In the year 1982, when the ninth Asian game was held in Delhi, it was telecasted on Doordarshan. Initially, there was only black and white television more researches were going on for the production of color tv. 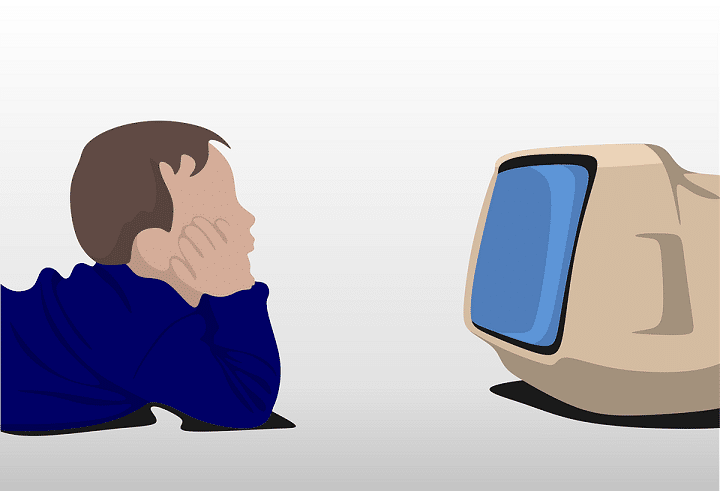 In the development of our country, Television has played a vital role; In term of agriculture, television has helped a lot by showing them the new modern technique of farming.

Through television, many people got aware of the population problem and started to do family planning accordingly. Even in term of educational television has helped a lot. There are many educational based channel who teaches maths problem to solve, to correct grammar, etc.

As India is s vast country what is happening in the neighboring state or a country is very important to know the people. Television is a so-called medium of mass communication. Through many news channels, we can come to know about all this.

Last but not least it gives us entertainment too. Many movies, comedy serials, daily soap, etc. are shown on the channels.

Apart from the merit television has some of the drawbacks. Many women in India can live without food but cannot live without TV. They are so engrossed in their favorite serial that they forget everything.

Instead of watching educational serial many children goes on a wrong path and watch cartoons or adult movies.

Looking at the demerits of television, many of the scholars have given the name an Idiot Box.

If watching television become one’s habit than it is dangerous. Television is made for its proper use, not for the useless purpose.

If you have any other Questions related to the Essay On Television, you may ask your Queries by commenting below.