As the human being born, If comes in contact with the stars and skies. as the man took their first step on the moon, the exploration of the space is increasing day by day. There are numerous of the idea held by the human being that how to examine the universe in a better way.

As it is said, practice makes the man perfect, or where there is a will there is a way, in the same way, as many studies are carried out about the space, in the better way the human beings will understand the same. 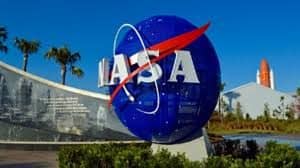 The study of space which was carried out in the year 1990, as concluded many beneficial results. it led to the production of new technology, intelligence, and many brilliant future ideas.

The new spacecraft technology was introduced in the year 1990. Numerous of space were launch which made the progressive impact on space exploration. 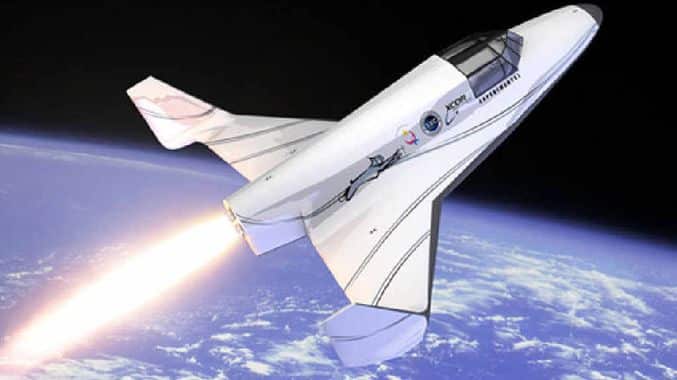 For example, the Galileo spacecraft arrived on 7th December 1995 which was held to perform an orbit while dropping the probe in the atmosphere. The above exploration was important because a significant amount of time was spent in the research about the atmosphere and celestial bodies.

Once NASA made a huge discovery series of spacecraft. Many interesting facts about the earth came to be known. Without the talented and intelligent scientist, this discovery was impossible. 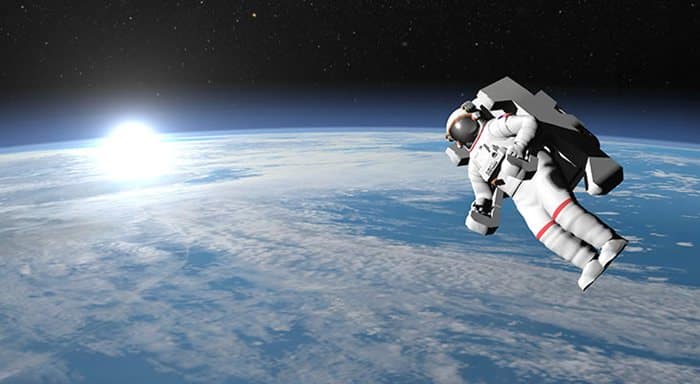 The contribution to space exploration is made by many intellect scientists. James.P. Bargain is one of the intellect astronauts and is also the member of the Aerospace Medicine Association also serves the American Society of Mechanical Engineers and Society Of NASA Flight Surgeons. Many emergency medical issues are solved by him. The year 1990, gave many useful and interesting ideas for the future. There are many space organization which made the contribution towards the space research but NASA has proven the matter with logic and got famous.

Under the organization of NASA, the long-range basic research was supported by the Advanced Space Transporation Programme. Many superb ideas were put forward by them. They launch the rocket engine which will consume oxygen from the air and will store liquid oxygen when leaves the atmosphere.

In the above idea, a specific amount of energy will be stored as the more amount of propellant is needed to run the same.

Even scientist proposed another idea to launch the rocket with the help of the laser beam. As it cost much money to sent the men into space with the above ideas, the cost can be reduced or can be in control.

In 1990, lots of efforts were put for space exploration. The astronauts successfully making their research which keeps the development of science. Many new ideas which will be beneficial for the nation through space exploration was put forward by the great scientist and astronauts.

NASA had made a huge contribution to space research. Many ideas are still to arrive in the upcoming year related to space exploration.

For any other queries about Essay On Space Exploration, you can leave your queries below in the comment box.