After the success of Digital India and Make in India, the honorable prime minister of India Mr. Narendra Modi Ji has taken the initiative to launch the Skill India. This kind of programme was launched earlier for skill development.

Skill India is a project which works as a multifunctional programme.

The Objective Of Skill India

The Skill India project was launched on the 15th of July,2015.

The primary motive of the project is to give opportunities and scope, so the youth talent can develop. By the year 2020, the skill development and the training should be provided to the 500 million youth of every village in our country. The main focus was kept to enable the benefit in the Indian economy through the youth skill.

For the good response of the skill development project, the government has also given many schemes in order to achieve the objectives.

In Indian history, this was the first project which became successful to help with financial prosperity. This programme helps to eradicate poverty, unemployment was reduced to a greater extent.

The Skill development project unloaded the burden on urban jobs instead of this, the government provide ample jobs and work business in the remote area too.

The countries like Germany, Israel, UK, US, and France has signed up the deed with the Indian government to train Indian in some of the skills.

A Feature Of Skill India

To get employment or to own a business, the youth of the country should be trained.

The financial support was provided to the various trades such as Leather crafter, blacksmith, healthcare worker, fashion designer, khadi and handloom artisan and others. Along with the financial the technical support was also provided by the government.

The training which will be provided to the people will be confirmed to the international standard, so as in future the Indian government can deal with the foreign countries.

The factors such as age, geographical location, native language, and financial condition have to be considered under the courses offered in the Skill development project. The skill which was required for the treatment of the body, or to become more beautiful was given to all the parts of the country. 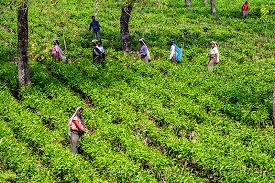 The training will be giving to the floriculture, horticulture as well as to the agriculture under the skill development project. 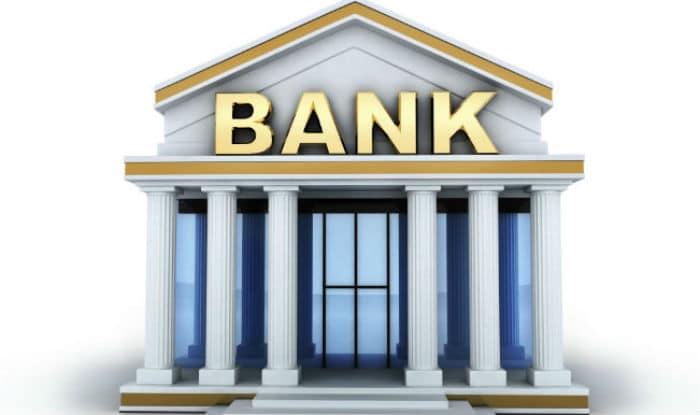 To seek a job in the financial sector of India the skill will be provided under the skill development programme. The entrepreneurship is also promoted by this project. The idea was given to design the building and infrastructure.

The training will be provided for the maintenance of the electronic items. 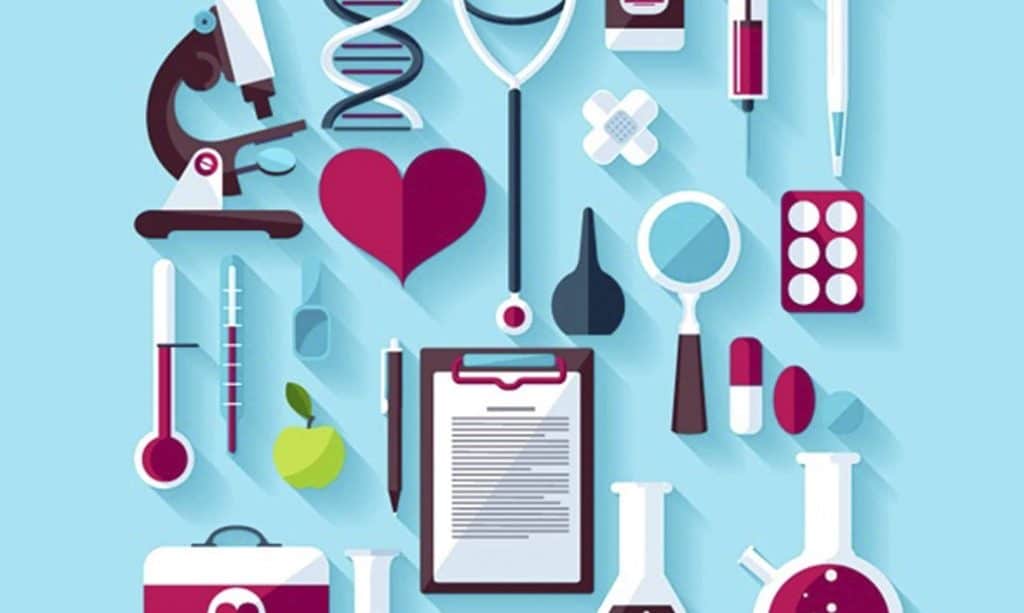 The project has the motive to provide the healthcare facilities for all at the doorstep of the patients.

The earlier initiative taken for the same was not so successful as the skill development in India. It is the duty of every citizen to support the government in their initiation, as it is beneficial for common people.

For any other queries about Essay On Skill Development Of India, you can leave your queries below in the comment box.