India has great biodiversity. We see ample flora and fauna in our nation. But due to some cruelty, some of the species of flora and fauna are getting extinct day by day.

Fauna includes not only wild animal but also the domestic animals which help the human being in various ways.

Every Creature Is Important Every single creature on the earth, whether small or large is important for the maintenance of the ecological chain. All the organism give their contribution in their way for the balanced ecosystem.

But unfortunately some of the animals have already extinct or some of them are on the verge of. The reason for the extension of animal is sometimes the selfish activity of the human being or nature. We find poachers in every part of the world. The wildlife animal such as elephant, rhinoceros, crocodile, the cheetah is got hunt by the poachers. Even there are people who show their daring, by going into the forest without the knowledge of the forest department and shoot down the animals for their poor interest.

The elephant is hunt by the poacher for their valuable tusk. If the pair of the tusk is sold in the international market, great value can be earned and so the poacher does. The toy, images of the god, artistic material are made with the same.

The bones of the elephant are got powdered and use as a medicine. Many of the Asian and African elephants is get hunted for their tusk. For the balanced ecosystem, animals are an essential part of the globe. Animals give the source of livelihood. Cow, buffalo, goat gives us the milk. The people in the remote area earned for their livelihood with the help of these animals.

The Tigers are a hunt for his skin, how a human being can become so cruel just for the sake of skin we take the life of a creature who can’t speak. 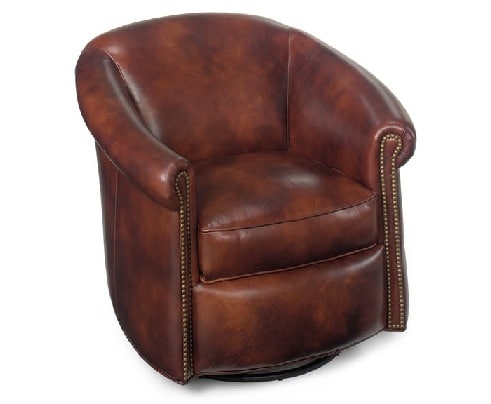 Likewise the tiger, the other animals are also get killed for their skin. The skin has great value in the market. The human being makes shoes, bags, belts, a decorative item from the animal’s skin. The items which are made with real leather cost high prices in the market.

The horns of the rhinoceros have the medicinal value, so to take the horns the rhinos are getting killed. 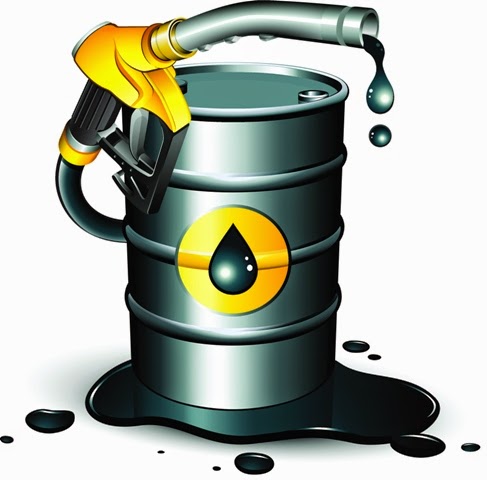 Some of the animals get for their fat. Cosmetics, medicine are made with the animals fat. 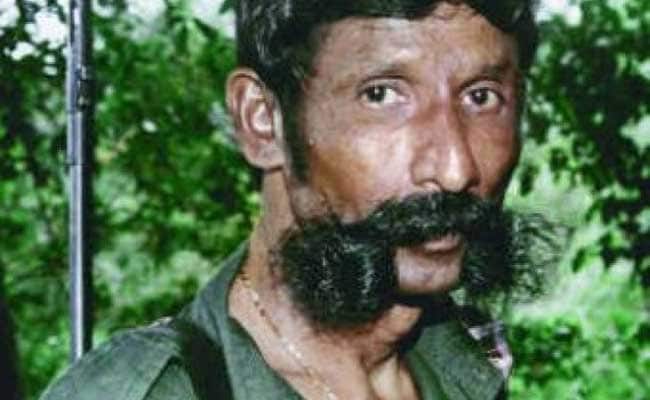 Veerappan was the late forest brigand. He uses to trade the elephant tusk from our country. The government took the initiation to catch in alive or dead.

The atrocities of the Veerappan came to an end when the Tamil Nadu government shot him dead.

The government has taken the initiation to protect the animals under the Wildlife protection act. This law prohibits the killing of an animal and if a human is found doing the same, they will be severely punished.

For any other queries about Essay On Save Animals, you can leave your queries below in the comment box.