The Pongal is the state festival of Tamil Nadu. Tamil people celebrate the day with great devotion and myth. The festival is also referred to as the harvest festival.

Gratitude To The God

As the primary occupation is agriculture, harvesting is an essential term. The festival is celebrated to thank the sun god for his blessing.

Meaning Of The Word Pongal 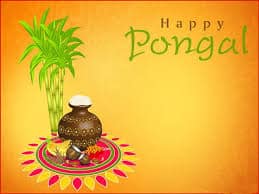 The Pongal means here the overflowing. It signifies the overflowing of prosperity. It also shows the love between nature and humans for each other. In short, the word denotes to boil and also it is the name of one sweetened dish in which the rice is cooked with lentils along with the milk.

If the human makes good thought and action in return, they will receive a good harvest with nature. Oneness of nature and human denotes the Pongal celebration. The festival is celebrated in the Uttarayanam period.

Period Of The Celebration 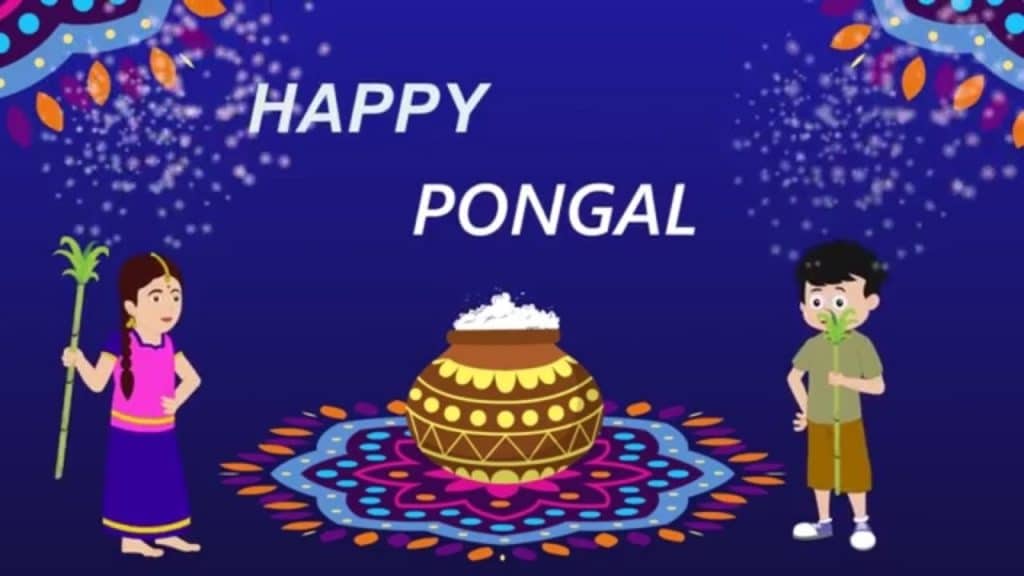 The festival falls in the Thai (January-February) month. During the month the crops Rice, Sugarcane, Turmeric are harvested. Pongal is a four-day festival. 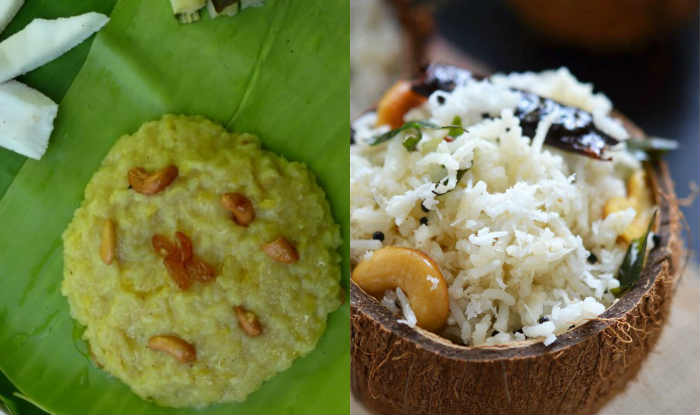 The first day is referred to as Bhogi Pongal. On the very first day, people worshipped the Lord Indra(the god of rain). Here on this day, people make a bonfire of wood and cow dung, and everyone collects the useless household item from their place and throws in the fire. The ritual denotes the burning of all negativity. On the second day, the women get up early morning. After taking a bath, they make Kolam(traditional design) with the lime powder in front of their house.

Also, a substantial Earthen pot is kept which is tied with the turmeric plant. The ladies cook rice with the milk in the pot. The people offer rice to the sun god while preparing it in an open area. Along with the rice, turmeric, sugarcane, coconut, and bananas are also provided. The third day is termed as Mattu Pongal. The cows are adorned with bells and garlands and are worshipped on this day. There is a mythological story behind this. It is the last day of the celebration. Today the leftover Pongal dish is kept in the courtyard on the washed turmeric leaf, betel leaf, sugarcane.

The people share the bond of love, devotion, and brotherhood through this Pongal festival. The people experience the exuberance which occurs in the heart of Tamilians.

For any other queries about Essay On Pongal Festival, you can leave your queries below in the comment box.