Indian politics is a reflection of Indian culture. The Indian culture, in addition to being the oldest, is in favor of universal brotherhood. Indian culture has been the world head of ancient times. Whether it is the Ramayana period or the Mahabharata period or today’s period.

The Political System of India 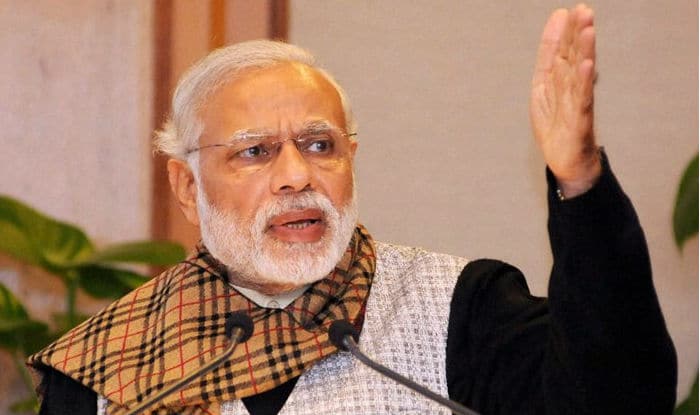 The Chief Minister of India is the head of state in India while the Prime Minister is the head of the entire country and government. In politics, there is an upper house known as Rajya Sabha and a lower house named Lok Sabha. The candidate must be at least 30 years old to become a Rajya Sabha member. All the members of Lok sabha and Rajya Sabha holds many political rights and decision-making powers and they are an important part of the Indian political system.

The Major Problem Is Corruption in Politics 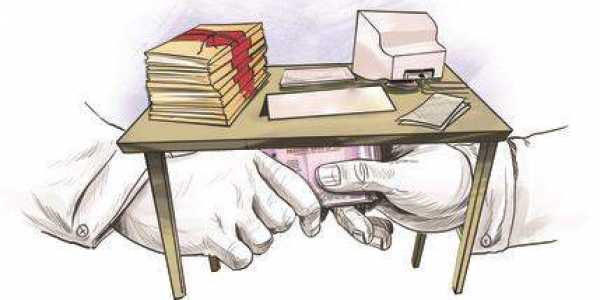 Indian politics is filled with corrupt politicians, who think nothing but to earn more and more money through corrupt sources. They work for their own selfishness rather than making the country developed.

Every time we get to hear about the Indian politicians involved in the various scams. They always fool the common people and only give fake promises that they will make the country better. Our leaders take the oath to make the changes in society but always fail to do so after gaining the political powers.

Common people vote on the basis of promises made to them by the politicians but ends frustrated because their problems always remain unheard of. People of India need to be alert by seeing the increased prices of almost everything like food items, diesel, petrol, etc. People should realize that these are a kind of corruption only. We need to wake up and have to increase our voice against these corrupt politicians.

There are only some political leaders who communicate directly with the public, otherwise, the other leaders continue to yearn for their philosophy for the whole five years.

This is also an untouched aspect of Indian politics, which is necessary for the Indian public to accept. Apart from this, and what goes on in Indian politics is also not hidden from anyone.