India is a country that has so many problems but still stands like a strong rock for the rest of the countries and even after so many problems which were created by the enemy of India’s, India today also strong enough to fight back in a one-shot.

History of Our Country India 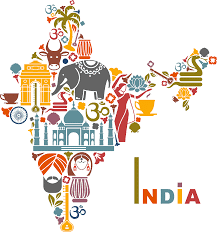 If we talk about the history of our country there were the Kings at first, the kings who used to rule different-different states and have their own different rules. According to them, there was no one to question you about your decisions and problems. Each and every kingdom was separate and independent to do whatever they wish to do. 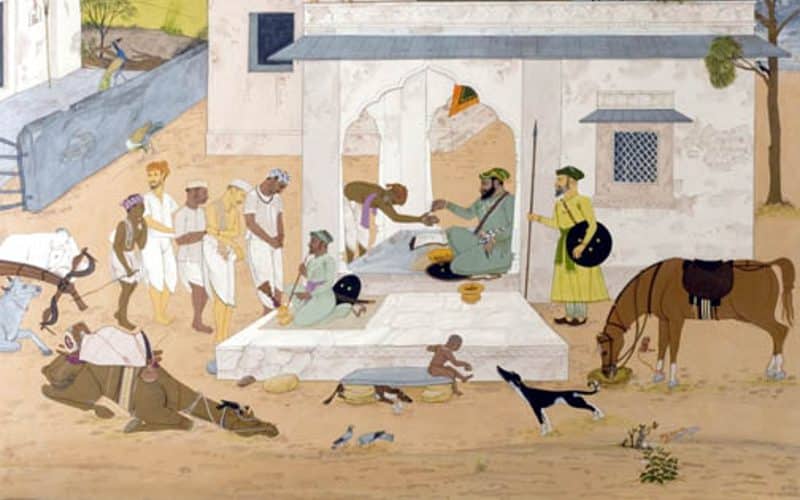 As there was always a fight for the kingdoms the moguls came into existence to fight against the Indian Kings. And when for a very long time even the moguls were the rule on India they took whatever they could from India and left with nothing.

But even with a very strong enemy like moguls, India was still a country which never nil down in front of them, they fought against them and won the battles there were so many kings who never surrendered in front of them. After moguls Britishers was the second problem which India’s had a face. Once the Mogul problem was almost about to end suddenly the second problem arises in the face of the Britishers, they were the people who made our problems extend to the next level because they came in a way like a friend comes to you but started ruling has like a boss.

The Britishers rule as more than 200 years and we had to face so many problems just because of the enemy Britishers. It took so many freedom fighters to fight against the British rules and get independence for the Indian citizens.

We can’t forget the hard work which was done by our freedom fighters and we cannot neglect any sacrifice which was done just for the freedom of India. Well, India is a country where you can find so many stories of it’s passed because each and every state was having trouble with some of the other things but they never surrendered with their problems. Indians have a habit to fight against their problems and work hard with any kind of condition. If we try to list out the freedom fighters of India then the whole page will be filled with different names but the list will not complete so we will try to only count few of the names which each and every Indian know but we do not disrespect the other freedom fighters whom we don’t even know. And even the freedom fighters who sacrificed their life even don’t care for any kind of problem, they are born leaders or born heroes they do not need any words for respect. Well, the very famous freedom fighter we all know it’s none other than Mahatma Gandhi the father of the nation.

If you have any other Questions related to Essay on our country India, you may ask your Queries by commenting below.