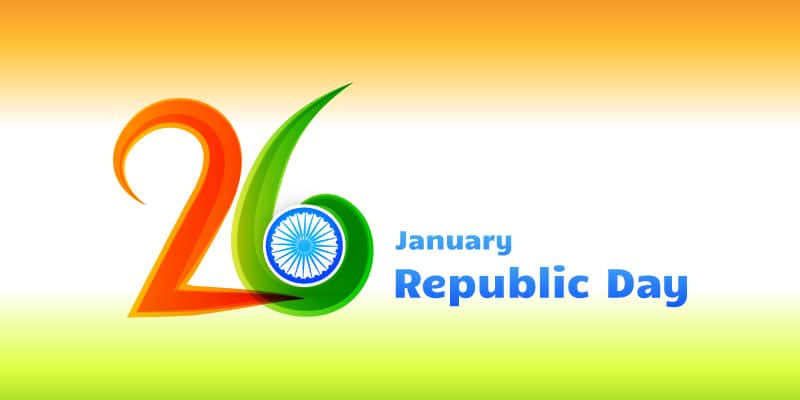 If you have any other Questions related to Essay on the National Festival of India, you may ask your Queries by commenting below.