What Is The Computer:

A computer is an electronic device, which receives data and performs some function and gives back the result. It is able to operate any type of operations.

It was the great scientist Charles Babbage who invent the programmable computer in the year 1822.

A computer is a fantastic gift to human being given by a great scientist. The computer functions various programme at the same time which human being cannot do.

However, the computer works successfully when it has proper hardware device and software programme installed. Along with the hardware and software other important parts are CPU, keyboard, and mouse. In the modern world, no one can imagine their life without a computer. Nowadays, we see that every person has a computer at their home. These computers are also called as PC (personal computers). The computer has the ability to performs the various task, the people take the help of a computer to solve their arithmetic or any education-related queries.

Many people get to entertain themselves with computers. Many people spend time on the social networking sites by the computer, but to use these sites only to have a computer is not enough, it should have an internet connection, which connects the world together. Many children like to play games on computers.

Development Of The Nation

A vital role is played by the computer in the development of every nation. All the industries, factories use the computer to complete their work. If a company wants to deal internationally, these are possible by the computer. 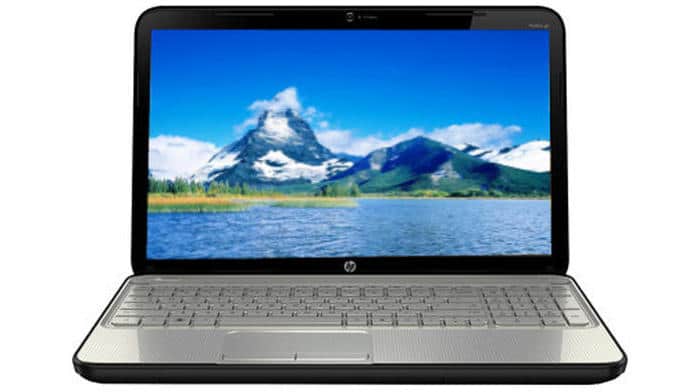 Nowadays, the place of the computer has occupied by laptops and made the work even faster and comfortable. A laptop is nothing but it is similar to the computer, its advantage is the laptop is like a notebook which we can anywhere with us, and do our work from anywhere. 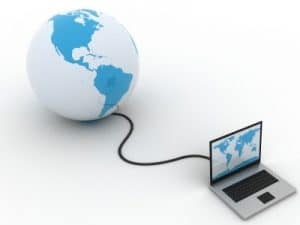 The near and dear one who stays far away from each other can easily communicate with each other by the computer, with the help of internet connection, the option for video calling, email is available. 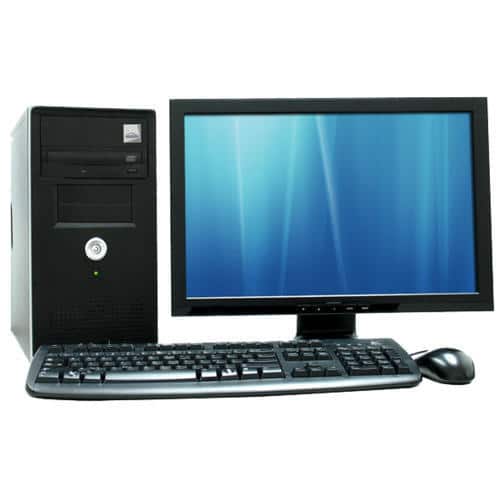 I have my own PC. My computer was a gift for me which was presented by my dad when I cleared my std 9th exams.

My PC helps me a lot in my studies. As I have an internet connection to my PC, I take the help of a computer to complete my science project. When I get bored, I spend some time playing games on my computer.

When my uncle goes off to foreign due to his official trip, I make a connection through the video call with the help of my computer, so that the other family member can communicate with him.

I didn’t take any classes to understand how to run a computer when I became used to it, it was simple to understand the functions.

The government has made computer education compulsory in every school, so as the child should learn to make the use of a computer from a very early age. I love my computer, it is very precious to me.

If you have any query related to Essay On My Computer, you can ask your query in the comments section below.