The festival of Makar Sankranti is one of the major festivals of Hindus. This festival is celebrated in different states of India on the basis of their respective religious beliefs, customs, and culture.

What is Makar Sankranti? 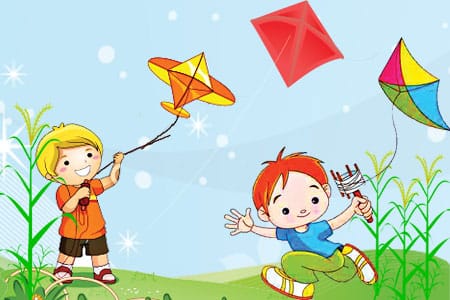 Whenever the Sun comes on the Makar Rekha, the day is January 14 and people celebrate it as the festival of Makar Sankranti. The special thing of this festival is that it is celebrated every year on 14 January.

But sometimes it is celebrated a day earlier or later i.e. on 13 January or even 15 January. But this happens very rarely. According to different beliefs, the dishes made on this festival also vary, some people make pulses and rice khichdi and the khichdi is the main identity of this festival. Eating khichdi with jaggery and ghee is especially important on this day.

Apart from this, people in India make sesame and jaggery laddu which is the main thing of the Makar Sankranti festival. On this day, people get up early in the morning and bath with ubtan. After this, all the family members offer prayers to the Sun God.

Makar Sankranti is Celebrated With Happiness 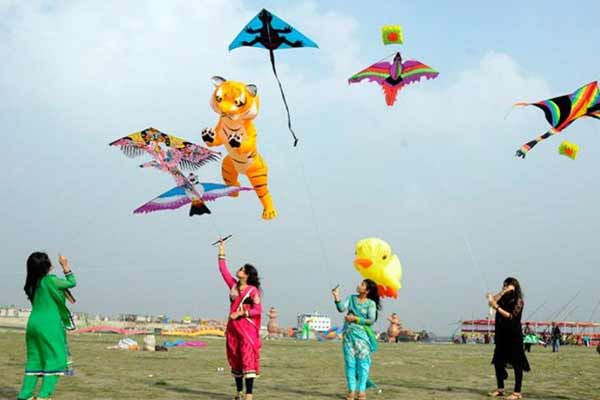 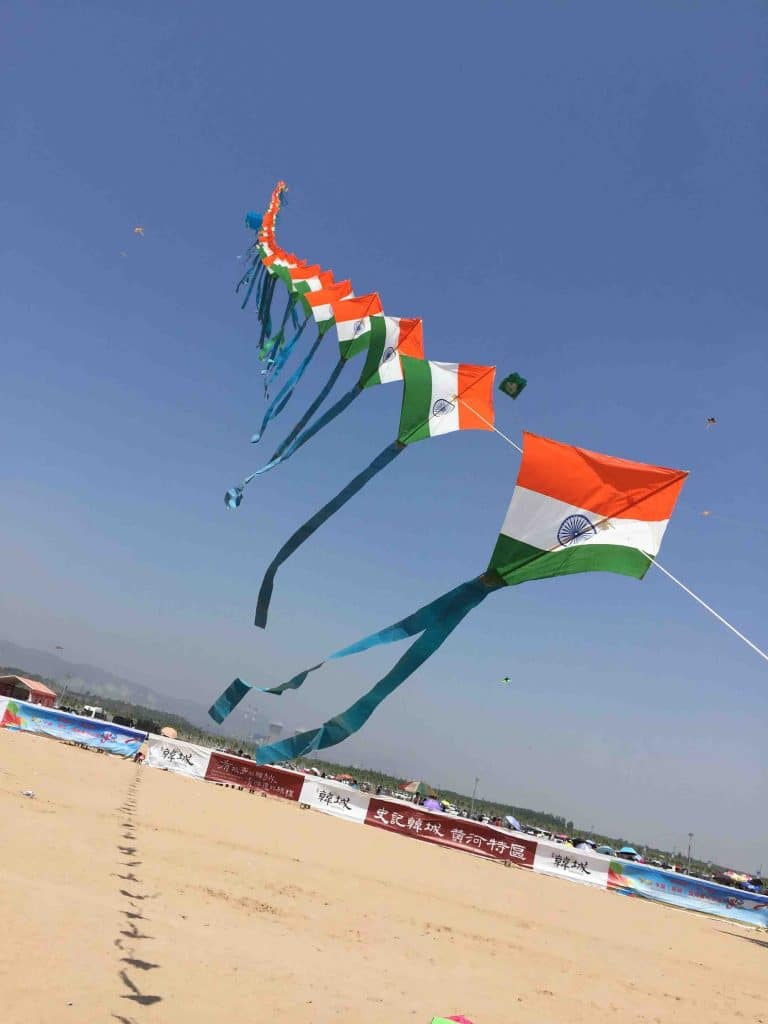 Makar Sankranti is also known as the “Kite Festival” and the festival of kite flying. On this day, kite flying also has its own importance. There are many religious stories related to kite flying on this occasion.

On this occasion, a large-scale kite festival is also organized in many places including Gujarat, Rajasthan and Andhra Pradesh. In which a large number of people take part.

Different Names Of This Festival

Makar Sankranti festival has different names in every states in India, like In Uttar Pradesh, West Bihar & Maharashra it is known as Makar Sankranti, Pongal in South India, Sugi Hubba in Karnataka, Bhogali Bihu in Assam, Uttarayan in Gujarat and Uttarakhand, Makar Viklu in Kerala, Shishur Sankrant in Kashmir, Paush Sankranti in West Bengal, In the state of Maghi, Haryana, and Punjab, it is known as Lohri.

The festival of Makar Sankranti is celebrated not only in India but also in countries like Sri Lanka, Bhutan, Bangladesh, Nepal, etc. This festival works to connect all of us, and also tells us the importance of doing charity.

This festival is considered a symbol of happiness, prosperity, and prosperity. That is, we all should understand the importance of this festival.