Bal Gangadharpant Tilak was living in the village of Chikhalgaon in Dapoli taluka of Konkan, but he struggled to farm his farm, and he accepted the job of teacher’s salary on a salary of five rupees per month. 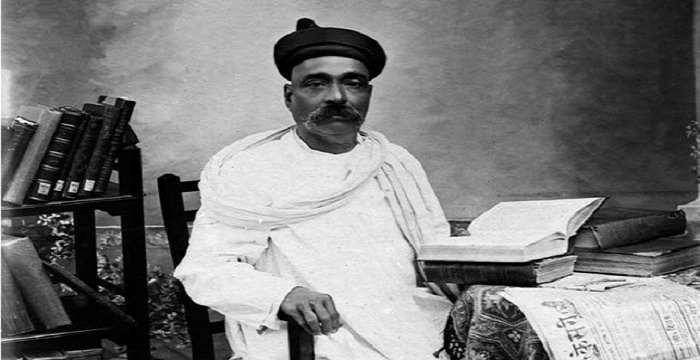 He studied Sanskrit and mathematics on a special subject. On July 23, 1856, Lokmanya Bal Gangadhar Tilak was at Chikhalgaon was born. His mother’s name was Parvatibai. Being a learned intellect and studious attitude, Gangadhar Pant trained children in Sanskrit and mathematics. The child studied this topic with interest. From this, it was a pain to read the Sanskrit text and to solve the difficult calculations easily.

After primary education, the Bal Gangadhar came to Pune. The child seeks education and the teacher’s loved this child. From school life, it was manifested in their attitude of truthfulness, transparency, and resistance. 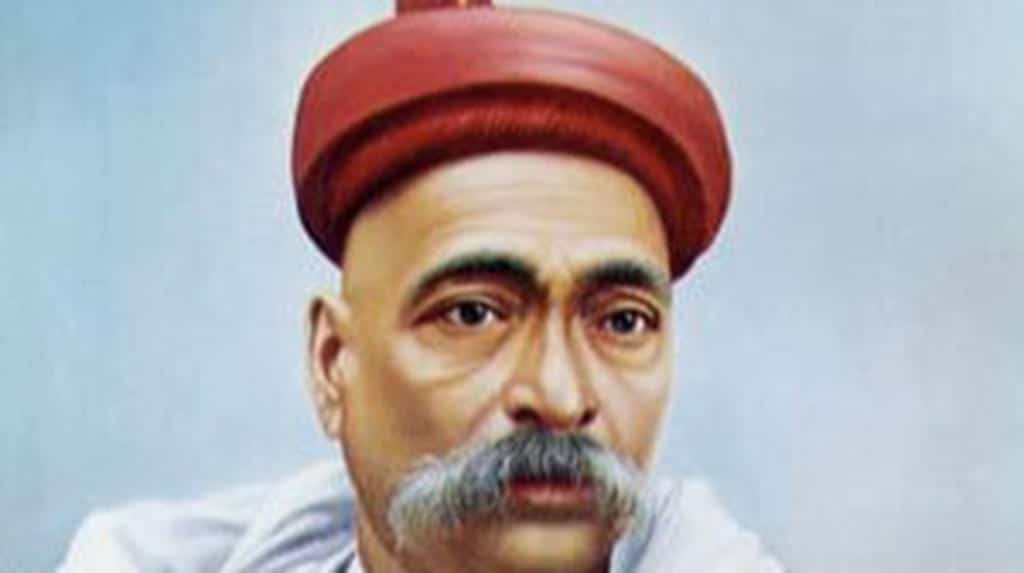 After passing his 10th standard in 1872, he moved his BA in 1876 from Deccan Colleges. This degree examination passed. In 1879 they got LLB. While in Deccan Kole, he got acquainted with Vishnu Shastri Chiplunkar and Gopalrao Agarkar. 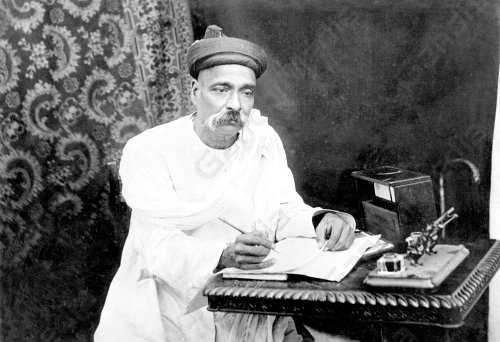 Baba Lokmanya Tilak, Vishnushastri Chiplunkar and Gopalrao Agarkar accepted the job of not turning to government jobs and astronomical salaries. In this teacher’s business, Tilak’s interest in Sanskrit and Mathematics was of good use. The feeling of patriotism in the mind of three of these three countries was very intense. Therefore, not only for the school students but also to limit the work of the teacher, they should bring their views in all the society. So he started the newspapers ‘Kesari’ and ‘Maratha.’ The writings of these newspapers should raise the loyalty of indigenous peoples, and get rid of the foreign powers, and make the reading of injustice done to Indians, Such a paper was intended for the past. In 1882, in the writings of ‘Kesari’, which was published in the newspaper, the text that broke the verdict in the Kolhapur region once again became famous, And the matter got torn down. They were sued. Tilak and Agarkar were sentenced to 101 days of imprisonment.

After the prison’s exit, Tilak Agarkar’s initiative started the Fergusson College in 1885 in Pune. Both of them started working as professors. Later, the work of his newspaper was in progress. Tilak had differences with the colleagues of the college. Tilak broke the connection with the collaboration with the Kesari letter himself. Later, Tilak started appearing independently, his views on social and political issues. Kesari became popular in Tilak’s bold, fierce, true writing.

With many of Tilak works, he was shocked by the stereotype and lecture of the government. But then Lokmanya died on 1 August 1920.

For any other queries about Essay On Lokmanya Tilak, you can leave your queries below in the comment box.