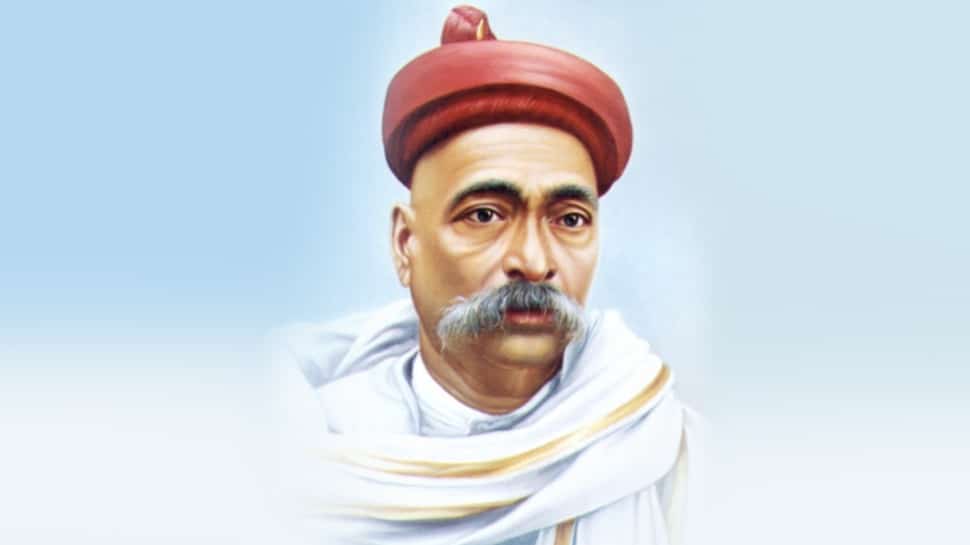 Lokmanya Tilak was born in Ratnagiri situated in Maharashtra. He completed his graduation in the year 1877 from the Deccan college in Pune.

He took part in the political activity and social reforms. He was a social activist. As from the child he was a truthful and straight man in his nature. 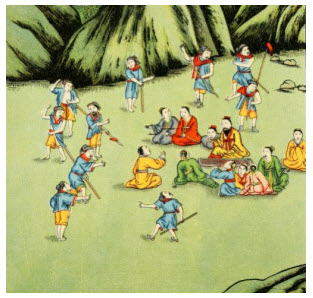 Lokmanya Tilak completed his graduation in the field of mathematics and Sanskrit.

He also took the degree of law in the year 1879 from government law college in Bombay at present Mumbai. After completing his graduation, he started teaching.

He used to teach mathematics and English in a school in Poona. He was a great teacher and likes to give his teachings to all. To spread his teachings all over he started to make newspapers.

He made two newspapers Kesari in Marathi and Mahratta in English. His teachings from the newspapers were spread all over the people. Lokmanya Tilak Political career was started in 1980. He joined the Indian National Congress in 1980.

His movement gets the support from Bipin Chandra Pal from Bengal and Lala Lajpat Rai from Punjab they are also a true Nationalist.

These three are started to get referred to as Lal-Bal-Pal.In his political career he took many movements, but sometimes he was not getting the support from India National Congress so because of these he was not able to run through the movement.

He was imprisonment in 1906, and no support came from the Indian National Congress. Towards his nation, he started to encourage the youth by their inspiring quotes. He also profounds the two newspapers which give knowledge to the youth of our society.

He also writes many articles that inspired the people. At that time all the people lived separately to bring them closer and equal he started to celebrate Ganesh Chaturthi and Shivaji Jayanti.

By celebrating these festivals, people become to come close and become equal. He tried his best all his life to fight for the people, but his hard work never gets recognized. He did not express the appreciation that he deserved. Lokmanya Tilak started a movement of because he was very much disappointed by the Jallianwala Bagh incident.

At that, he was very ill. He was suffering from diabetes. At that stage of his illness, he supported the movement until his last breath.

Lokmanya Tilak died on 1 August 1920. Many people were gathered to take the last glimpse of their leader. He was a strong leader who inspired many of his people.

His legacy of celebrating the festival of Ganesh Chaturthi and Shivaji Jayanti is continued in today’s world.

If you have any other questions about Essay On Lokmanya Bal Gangadhar Tilak, you can write your queries in the comments box below.