The more we speak about India the more we understand the culture and the hard work behind India. Today India is counted in the developing countries all over the world but everyone knows that if India would not been in ruled for so many decades India would be one of the developed country in the world. 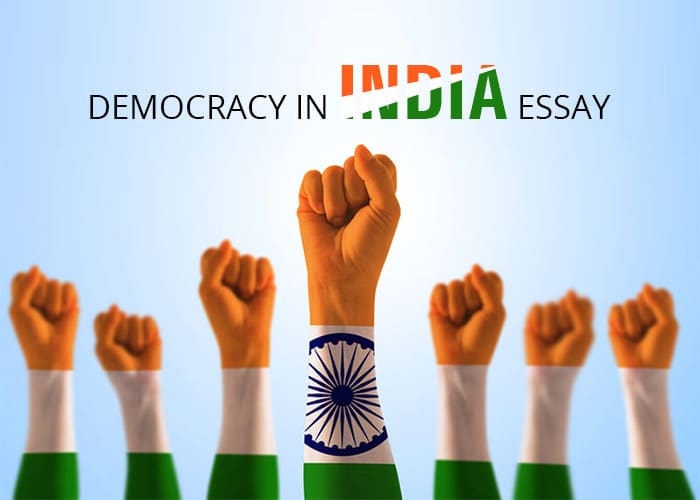 If we talk about the Indian history there were so many different rulers which India has faced and see you on that trouble without finding the consequences. First India was ruled by its own kings and each one of them was having their own kingdoms to rule on everyone was united to do whatever they born in there kingdom.

After that the moguls came into the existence and started defeating all the kingdoms which were ruled by the Hindu kings and slowly and steadily this started ruling by the moguls. Indian kings were fighting against this kind of threat but it was very tough because we don’t understand that the people or the Mogul who are attacking on us are coming with good unity and we are working separately against them. So the calculation was somewhat like 1000 soldiers fighting against 10,000 soldiers well this was something which was going wrong and this was the reason of defeating all the Indian Kings.

After this when the moguls were ruling as we also see one more thread which was known as the Britishers, they came into our country and took the rules of Mogul off from the country and started ruling the country by themselves. It was not so easy to fight against the British but it took 200 years to make sure that we can fight against them. And after all this hard work we got our independence on 15 Aug 1947 which is also the Independence Day of our country.

The Development of India 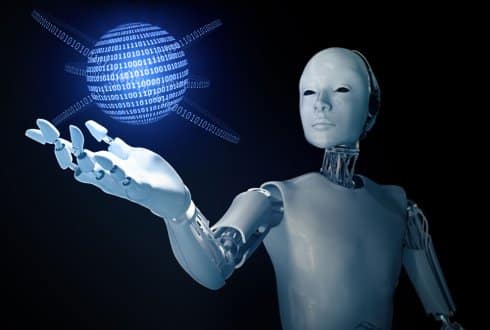 Now if we compare the development of India from the developed country we are counted as the developing country in the world. But just imagine for a second that is all this scenario wouldn’t happen at in India what would be the scenario of India right now. Well we can’t even imagine how strong and capable the country India got to be.

The country‘s right now which call themselves the superpower countries would also beg in front of India for its knowledge and ideas but unfortunately India had to face so many difficulties and this was the reason that India would have not been yet a developed country. When it is trying its best to become one but right now if we have the current situation it is in the process of becoming one of the developed countries. Democracy in India it is something which gives each and every person its own right to speak whatever is there in their minds. They can ask any question to anyone because they are living in at democratic country you can come there if you have a question and it is valid you can ask it to even the Prime Minister of the country.