As day by day, we are moving with the developing technology; the English language plays a vital role in all aspects of life. Nowadays every people wants to learn this magical language as the people who have good command over English get attention as well as respect everywhere. Also, many countries have their main language as English.

Today English plays a basic and vital role in the field of Medical, Engineering, IT, etc. Nowadays people who seek the job in any field should have their respective degrees as well as they should have good command over English because company seeks for the people who can deal with the national as well as international projects too.

English Create their large impact on some of the basic fields are as follows; 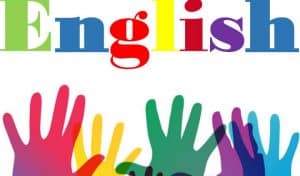 We all know that before independence we were under the rule of British. Their main motive is to create an English class in India. Their Basic value was that the moral, view of Indian should be like them.

British started working on setting up their universities from 1857. There was the beginning of the English language in India. Nowadays as Hindi is our main language but also English is considered to be the second main language in all stream. It is said to be Associate National language. 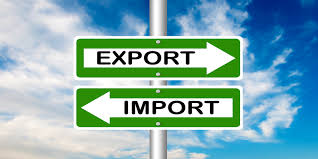 English is said to be the business or trading language. To make communication with foreign countries English work as a basic tool.

As we say to survive Air, Water, Food, Clothes is a basic need in the same way English has also become the basic need in the field of Education. Whether a high or a low budget family want his or her child to educate from English medium. In India from the lower class child starts his or her education in the English language. We can find every type of books in English. 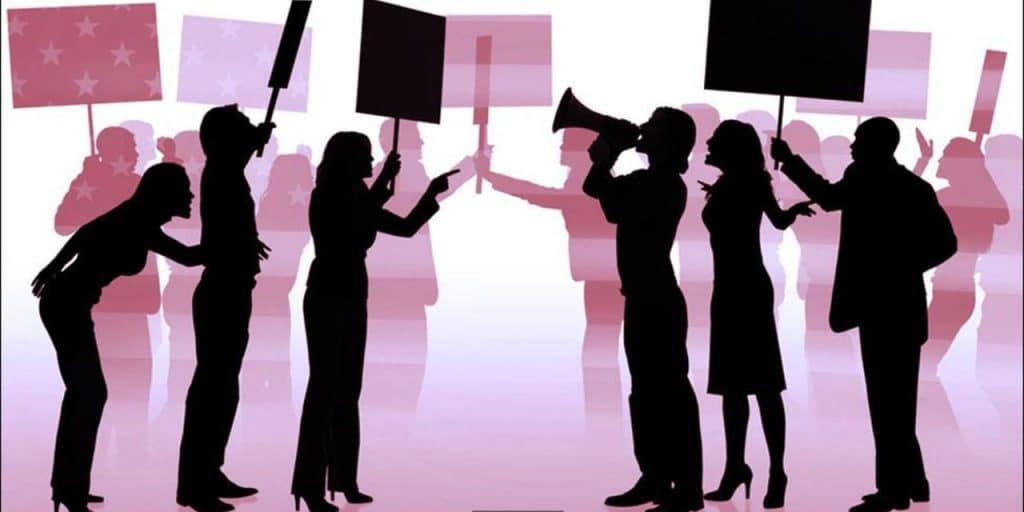 In the political term, English has a vast Impact. To deal with internal as well as external issue, it helps a lot.

From the Basic Netsurfing to career opportunity, English works a lot in the field. It has announced as Official Language of the Internet. The basic software of Internet Microsoft Office, MS Office, Excel we find in English. Either to communicate on the internet or to seek jobs online or to get education through internet English is a must. 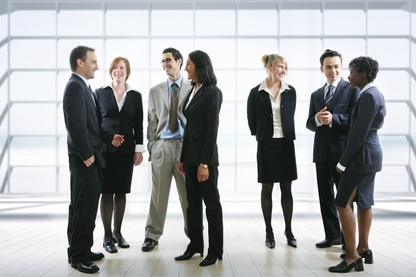 In my opinion, if one has to move with the generation, the English language is a must. Also, many people think English is very difficult to learn, but I believe it is the easiest language to learn.

One can learn it not only with the help of Grammar but as well with enjoyment. Watching English channels, by playing games in English, as soon as we give our time for this, we will pick conversational English in very few time. If we try a bit to be a master in English, we will never be disappointed.

For any other queries about the Essay On Importance Of English Language, you can leave your queries below in the comment box.