After getting independence from British, the Indian government post lacking behind in technology. Till the date we can see that the powerful countries have everything technical and live on the website but still India is lacking behind in this things. Information technology has grown in India rapidly. After the recent Prime Minister Mr. Narendra Modi has taken charge of the government is now so advanced that he prefers his first priority to the technology and then to the other things because this makes the growth of India in a speeder way. 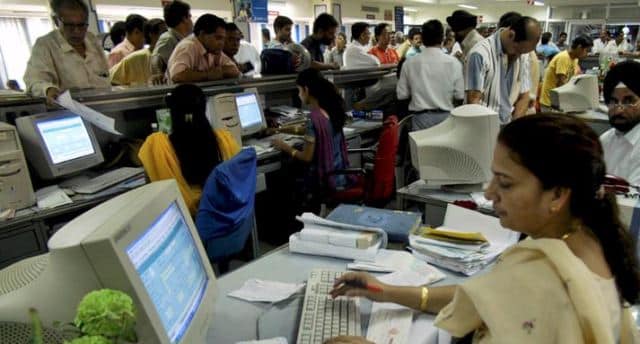 As we are in government sectors where all the programs were running late because everything was on the papers and papers take time to transport from one place to another that was the reason is that government was lacking behind.

But after the government sectors got created the world speed has also increased and most of the things which government aims to take time to do now faster. After the technology has increased and the government sectors even the examinations for a government employees are done with the help of technology.

They are provided assistance and need to answer MCQs questions and sometimes they need to write a full paragraph of answer which they understand what all this things they have to go on their computer system at self. With the help of this technology the government is so smart now that it provides all the benefits which it can do for their ex-employees.

There were many problems faced by the ex-employees who were retired and not getting their pension on time but after the technology came into existence government has started to transfer the pension directly into their employs bank account.

So that we can have a direct record from the bank that the pension is given to the concerned employee just had made very easy to the ex-employees of government to make better use of time. Nowadays whatever government scheme are there, about every information every documentation is done online. It can be any kind of scheme which has been launched by the government will be considered to be done online directly.

The better use of time and technology with the help of this technology government can track everything and make sure that the proper usage is the time of commentary sources before this the technology was not so comfortable to be used by the government employs.

But now as the government is recruiting the youth young generatio,n the technology is also getting easier for them to grab.