In today’s so-called modern India, many types of celebrations are celebrated with great pomp on the birth of a son, on the other hand, it is also true that with the birth of a daughter, there would be an atmosphere of sadness or mourning in the same house.

This horrific act of killing her in the womb or after the daughter’s birth by a blind couple in the love of a son has certainly shamed humanity. This partiality is called gender inequality.

Society Has Made The Term of Gender 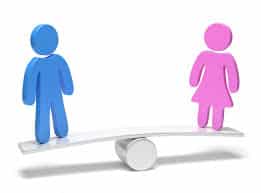 If we look at the difference between a man and a woman, we see some differences which are physical, which we call a natural difference. It can also be called gender differences, but more differences are those which the society has made.

Since society has created this difference, these differences vary according to class, place and time. The word gender differentiates the physical characteristics of women and men from the identity given to them by society.

Gender is an idea created by society to highlight the social differences between men and women. Often the word gender is associated with a woman due to misconceptions. 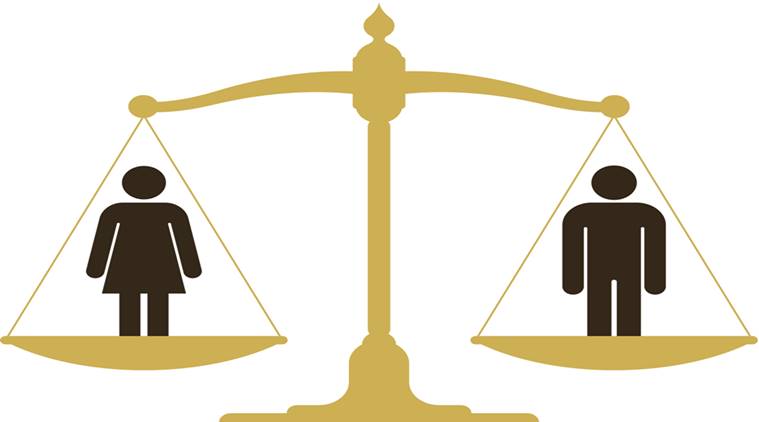 In our religion and scriptures, a woman is considered a goddess, but despite this, she has to struggle at every step of life to save her existence. On one hand, we worship goddesses, but at the same time, we are exploiting the women of our own family.

Gender inequality is to say that our statements are always contrary to our ethics, thoughts, and actions. Gender inequality has emerged as a very serious issue in today’s time, especially in India. Most people believe that gender inequality or gender discrimination is only concerned with the meaning that money, work participation or partnership is insensitive to men and women.

But the truth is that even today people provide protection to such institutions, traditions, structures or systems which are basically anti-women and want to deprive women of their rights and duties.

Patriarchy Is The Main Reason It has a patriarchal system that is basically responsible for gender inequality in Indian society. Patriarchal-ism is the system of social structure in which women are opposed, exploited and dominated by the exploitation of women is due to the old ways in Indian society.

Barring a few exceptions, the result comes out that even in today’s society, most women do not have the right to take important decisions related to their lives. The saddest among all these things is that women too have accepted themselves as subordinate to men and have considered themselves to be of secondary status.

These two reasons are mainly due to the low level of women in society and the culprits are, extreme poverty and lack of education people.

Many provisions will be made in the coming time, strict laws will be implemented, but in reality, the change will only come when the mindset of men and society about women will start to change.

When a man does not consider a woman to be like him, so how will it be possible. The main objective now should be, make women financially, mentally independent and capable, so that they can be able to face all kinds of fears and conflicts.