Indeed it is truly said that Playing sports and games is essential for the children for the proper growth and development. In order to stay physically and mentally fit, many games are available.

Benefits Of The Indoor Games 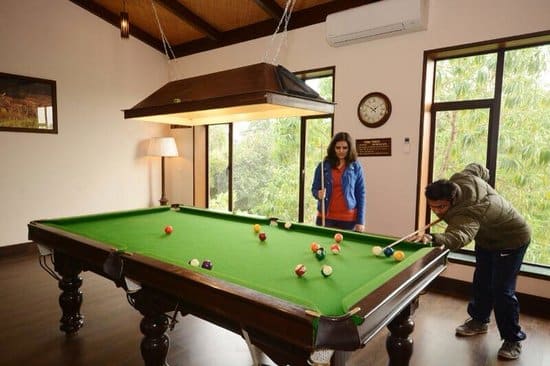 As the indoor games can be played inside the house, high physical activities games are not included in this. It gives the physical fitness to the player to a lesser extent but the player gets mentally fit as in the games, the player has to think mentally and has to win. As the name is given an outdoor game, it suggests the large space for the playing purpose. By playing the outdoor games the player gets physically and mentally fit. It is a form of exercise. The blood circulation gets proper in the body of a player. 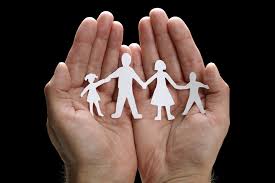 There are many games which can be played with a family member or with friends. In modern society, we find both the parent of a child is working. The parents should take out at least one our on the holiday to spend some quality time with the child and to make the bond stronger.

Almost all the doctors suggest to the person who is suffering from the depression to play at least one our their favorite games or sport, it burst the stress, as the patient concentrate on the playing forgetting the stress.

Demerits Of The Games

There is some game which is highly risky. It is important to have the perfect knowledge before attempting this type of games. No doubt, it is important to play the games, but there are some children who not balance the playing a part and studying part and as a result, they started neglecting the studies. These children become so much engrossed n the games that they forget everything.

The outdoor games should be played when the temperature becomes low. The best time to play the outdoor game is in the evening. There are some children who play in the afternoon time for a longer period of time and as a result, it causes harm to their health in many ways. 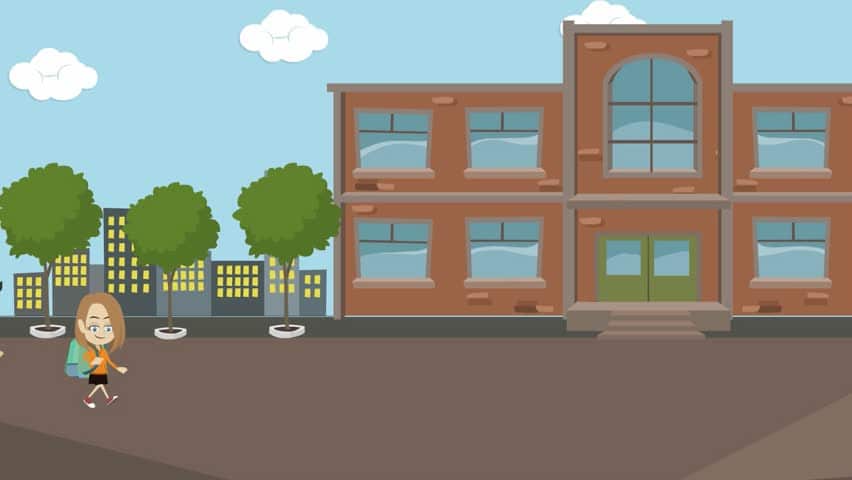 Nowadays, every school as made compulsion the game as part of the academic. The teachers are appointed in the school for the training of the children. Almost half or of one hour lecture is assigned as the games period.

The reason to keep games in school is to make children physically as well as mentally fit. It also indulges many other benefits in the students.

Nothing is bad in playing games, but the player should choose the games to play accordingly and also keep attention that the game should not indulge over them.

If you any query regarding Essay On Games, you can ask your query leave comments below.