All sensible citizens have a different attitude towards their country. They discuss and ponder about their country. What kind of system should be here, what should be the nature of society, to what extent people should respect their traditions and ancient beliefs, how to solve modern problems of the country, etc.

Hundreds of things continue to evoke us. Although nation-building is a complex process, there is nothing impossible. The prosperity of most European countries and a small country like Japan is powerful on the world economic horizon proves that both the present and future of that country can improve if all the people of the country work devotedly towards the goal.

Problems Will Remain The Same We see that the population of India is increasing exponentially today. Getting control over this is not in our hands. Although various types of programs and measures have been undertaken by the government, the flood of the population is not being stopped. Therefore, even after a few years from now, India will be a very populous country in the world.

Unemployment is a serious problem of our country. To solve this problem, even the government is gearing up, but it is not getting resolved, rather it is increasing even more. Therefore, it is certain that after ten years from now the problem of unemployment will remain in some way, which will continue to pose a challenge to the government. 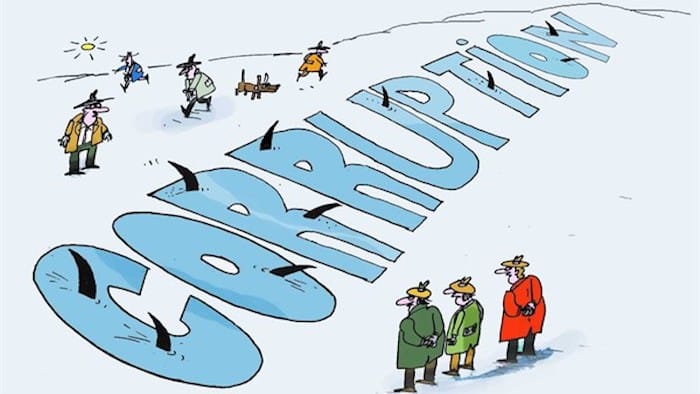 When the government itself is completely involved in corruption, then who else can get rid of it. Corruption will definitely be in place of future India. Thus India will still be known as a corruption dominated nation.

A Vision of Hope

Everyone Should Know Their Responsibilities India has the full potential to become a great nation. For this, every citizen must accept his responsibility. It has to be linked with development by creating a bridge of human resources. Since independence, till now only attention has been paid to the development of urban areas, but as long as the villages remain neglected, even villages need to be developed.

Villages Should Be Developed

It is most important to have all the facilities in the villages so that farmers can be free from the uncertainty of rainfall. All facilities including, roads connecting cities to villages, electricity and telephone services should be available everywhere.

There should be such a network of schools and healthcare in the villages that people have some kind of assurance about the education and health of their children. The villagers should not be forced to go to the cities for every small work.

Agriculture experts should go from village to village and check the entire farming system, give proper advice to the farmers.

Future India Will Be Best People should be honest towards themselves, this is the mantra for restoring the pride of India. ‘Saare Jahan Se Achcha Hindostan Hamara’ these inspiring words should become a reality.

Future India should be a happy, educated, diligent and self-reliant India. Where people follow their limits, we have to work with discipline on one hand and determination on the other.

We all should have a vision of ‘New India’ with a firm will in our heart, focused attention, a passionate aspiration, take our country to a sky full of progress, hopes and success.

If you have any other questions related to the Essay On Future India, you may ask your Queries by commenting below.