The most discussed them in the world of digital banking. Even after independence, a large portion of the population does not have their bank account due to lack of knowledge of investing in the bank in the term of fixed deposit. There is even a lack of the income of the citizen. 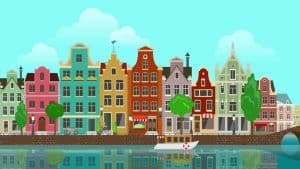 The people in the urban areas know how to use their bank account, and they use it properly. They keep the money in the bank account and save their money for their future, and also they do some schemes in the bank so that they can get their pension after the retirement from the bank.

Because these people know how to save their account and transfer the money into the account they get easily loan from the bank as they have a personal account in the bank.

As the lower class people do not have more money to keep into the account so the bank Reserve Bank of India has announced some small amount of money to open their account for those people who can easily transfer some of their money into the bank and make bank accounts. Buy this bachat Khata people can open the account with 0 Rupees at starting and withdraw the money from the bank four times a month. 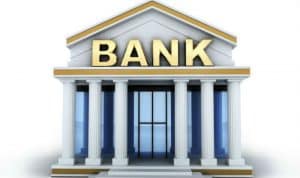 For every people who have the account in their banks then the bank provides them the ATM card for easy withdrawal of their money and those people who do not know how to withdraw money from the ATMs so Bank, helps them by themselves by giving money in the bank to the people.

There are many Bank branches who take the initiative to know all the people about the use of  ATM card in the bank. Not only by the financial inclusion but also the digital technology helps the people to use the bank process easily and there are many apps that have been made by the digital Technologies that are used to transfer money from the mobiles. Financial inclusion is the best way to make the population use the banking sector.

For any other queries about the Essay On Financial Inclusion In India, you can leave your queries below in the comment box.