Facebook is a social networking site which has been created in the year 2004 by Mark Zuckerberg.Facebook is made for interacting with many different people all over the world. It has mostly been used by all the people of the world.

In Facebook people have to create their id and mention their personal information on Facebook. There is also an age limit on Facebook mostly about 13 years of above people can only register their profile on Facebook. In these many people from different countries can interact with each other and can send messages to them.

From the start when it has been launched about millions of people have registered their id on Facebook. In this, today’s world people usually sit at home and use their internet connection and also there are many people who do not know who stay at their neighborhood but has many friends on facebook and this has created a lot of buzz among the youngsters.

This social media site Facebook has created a lot of craze amongst the youngsters and many elders also use facebook nowadays.

Through Facebook, we can make friends with too many people that are unknown to each other. By making friends from different countries, each can get to know other countries ideas thoughts and many things by sharing their views while chatting with each other.

Many celebrities are also on Facebook and by this, we can able to get their recent thoughts that they share with their fans and also we can get more close to them by commenting our thoughts on their post. Facebook has become a great source for many people and country to get close to each other and be all equal. 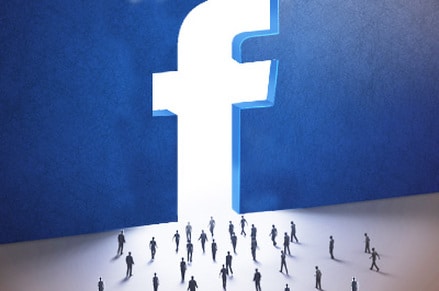 Due to this most of the people have stopped interacting with each other people face to face, but instead of this, they like to make new friends and like to chat only on social websites.

Through this website, we can use to make new friends, but we should not misuse this website and harm others or rather than facebook we should interact with the people in the real world.

For any other queries about the Essay On Facebook, you may leave your queries below.