What Is Environmental Degradation

When the resources start depleting, and the destruction of the ecosystem starts or any changes which disturbed the environment is known as environmental degradation.

We find the degradation of the environment in many ways. The primary cause is the ever-growing population of the human being. Overpopulation is the root cause of many social and personal problem. 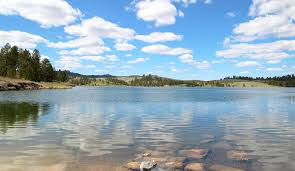 Water is an important component for the survival of the living creature. But, due to many reasons the level of fresh water on the earth is depleting with a high-speed which is a serious issue.

It is believed that about 72% of the total area of the earth is covered with water. But, do we all think the complete water fresh water, No, only about 2.5% of water is fresh rest 69% is saline in nature or not meant for the human purpose. The living creature mostly depends on freshwater rather than saline water.

The overpopulation, urbanization, climatic changes, and high living standard are some of the cause which creates the water scarcity problem. An ecosystem is made up of every living creature whether the human being or any animals. But, the habitat fragmentation has a bad impact on the environment which causes the destruction of the ecosystem. For example, the rails are made by cutting down the hilly or the forest region, it destroys the ouse of many creatures and is not beneficial for our environment.

There is some wildlife creature who need a large space for survival, to meet the food demand, etc. when the habitat fragmentation takes place it becomes very difficult for this kind of animals. Due to this, many animals die and it creates a bad impact on the environment as the food chain plays an important role for all. 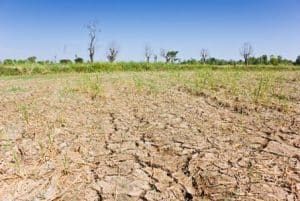 The water logging in the soil due to the improper irrigation is the main cause of drawing salt to the soil. This salt further deposits on the land and gets accumulate at the roots of the plats. Due to the high accumulation of salt, agriculture gets harmed.

There is the farmer, due to the improper knowledge follow the wrong technique of farming which led to the degradation of soil. Due to environmental degradation, every living creature suffers a lot. Overuse of fertilizer and pesticide pollute the land. The water gets contaminated due to the pollutant released by the industries or by the dumping of household garbage. The greenhouse gases are rising day by day due to some selfish activity of the human being. To make a residential area and many other things, people cut down the trees rapidly.

Still time is left for the conservation of environmental factor, otherwise, there will be nothing left for our future generation.

If you any query regarding Essay On Environmental Degradation, you can ask your query leave comments below.