The elections commission of India conduct the elections. As India is a Republic country, here we have elections of the Parliament, Rajya Sabha, Loksabha, Legislative assembly, and other local elections.

Under the representation of people act of 1950 and 1951 elections is the procedure which is carried by the Parliament of India. 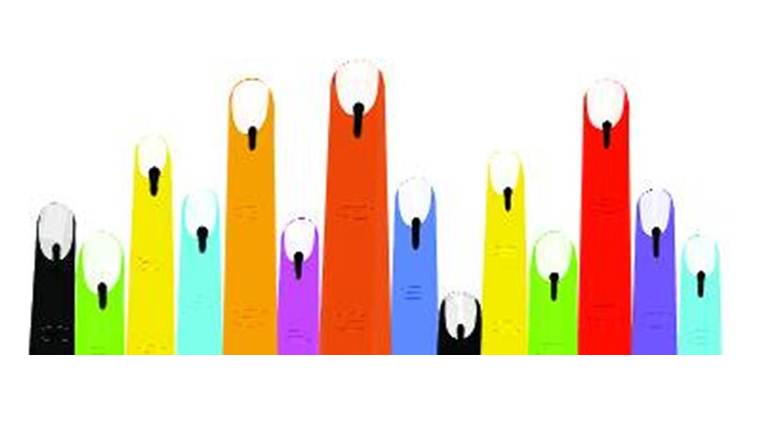 India is a democratic country, and so, after 18 years of age, we have the right to choose our government. People of above 18 years can give their valuable vote to bring up the government. Only the High court and the Supreme court has the authority to solve the matter related to the elections. But as the dispute happens when the voting begins than the court will also not take cognizance for the same.

The state legislative assembly and the elections of the parliament take place every five years if any of the elected members gives resigned than the above position can be filled with any other candidate.

For the elections of the Parliament and states the first past the post-procedure is used. Means whoever candidate will receive the majority of votes will win the election.

The president of India elects the election commissioner.

The candidate of the election who get the majority of the votes of the people wins the elections.

The revision of this election is carried out by the Election Commissioners. 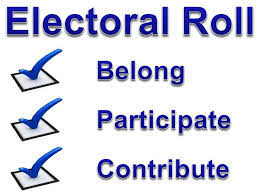 On The Day Of The Election The voters(above 18 years) who have the proper voter Id card go to the voting centers. There is a machine in which there is a party symbol of the candidate.

As soon as the voter press the button in front of the symbol there comes a beep sound then the authorities of the center give marks on the first finger of the voter. This mark denotes that they have given their valuable votes.

Now when the elections get over the voting machine are sent to the higher authority for scanning, to count the number of votes per candidate, whoever gets the majority of the vote wins the election and make their government.

The Returning officers announce the result of the election.

As India is a democratic country. Whichever government is there it is of the people for the people and by the people. Elections are essential for people of India as well as for the politicians too. Here the people have the fundamental right to choose their government and if they wish even they can change it. The leadership scramble is solved with the help of election. It is every people right and duty to give their valuable vote to make India develop.

If you have any other Questions related to the Essay On Election In India, you may ask your Queries by commenting below.