The dowry system is such a practice spread in the society, in which many women are scorched daily and many lives of women have been destroyed by burning in it. The society has been caught in the dowry sting in such a way that it is not failing to collapse its human values.

Some consider it a tradition and some belief it to be their reputation, and some are playing this evil practice under compulsion by taking loans.

Problems of The Dowry System 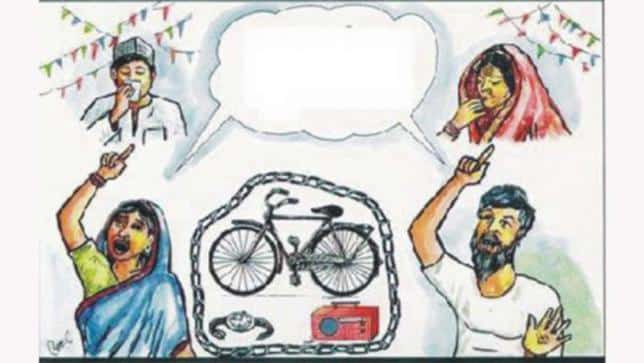 Dowry is a curse for the society, below which we are telling you about the ill effects of it 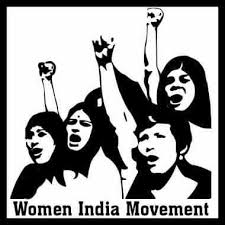 Due to this dowry system spread in society, women are also being exploited physically. The dowry demons misbehave with the daughter-in-law when the dowry is not given, and physically torture her, which is quite condemnable. Due to the dowry practice, cases of female feticide are increasing in our Indian society today, and the number of daughters is decreasing.

Increase in Atrocities on Women

Atrocities on women have also increased due to the dowry system. Many dowry grasping, harassing their daughters-in-law for not getting their desired dowry, mistreating or assaulting them, because of the greed of dowry people are playing with their lives. 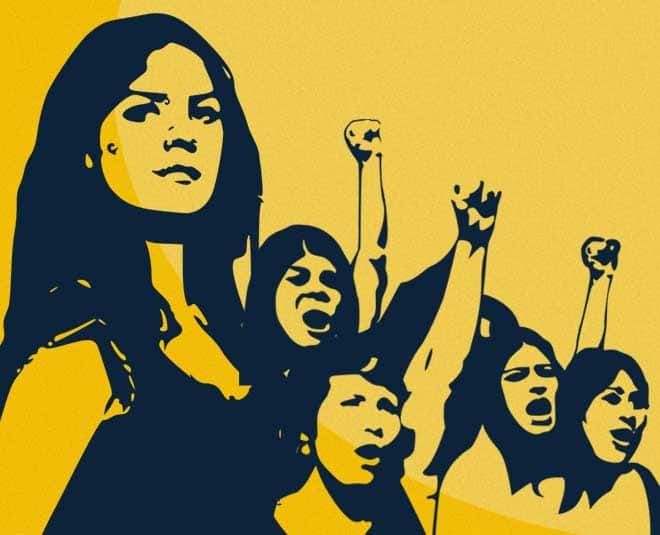 Due to which many daughters suffer from mental stress after marriage and many even suffer depression.

Dowry is the biggest evil of Indian society, due to which many families are drowned in debt. In fact, many parents end up in debt due to dowry in their daughter’s marriage, so that their daughter is not harassed for anything from the in-laws’ side and can remain mentally happy.

The Financial Burden on Daughter’s Families 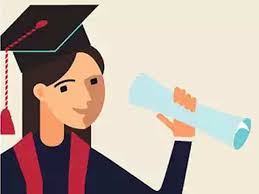 To give dowry to daughters in their marriage, the families of the daughters start adding money many years in advance, and the parents of many daughters also reduce their standard of living and start cutting their expenses.

So that they can satisfy their daughters-in-law by giving them dowry and their daughter does not have to face any problems with the dowry.

Daughters Seem Burden Only Due To Dowry System

As soon as daughters are born, their parents start worrying about giving dowry for a daughter’s marriage. At the same time, many people do not want to have daughters for just this reason. 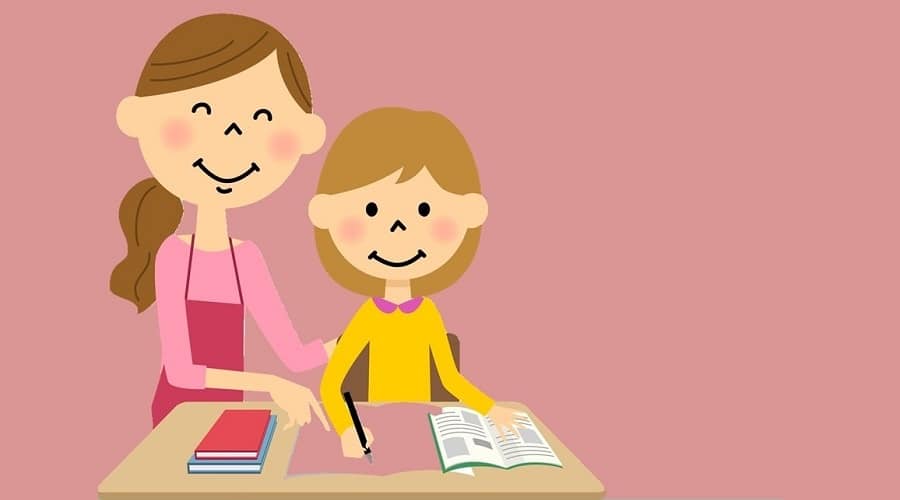 In a male-dominated country like India, due to the dowry-like practice, the difference between sons and daughters is made in many places even today and daughters do not get the respect and love that is given to sons.

The dowry system is widespread from the upper class to the lower class. India has also enacted several laws for dowry greed, but in spite of this, it is not affected by some conservative and narrow-minded individuals and they consider it as their pride and prestige.