India is a great country; here the people of different caste and community life with great love and brotherhood. It shows India has unity in diversity. It reflects the great harmony of our country.

Communal harmony plays an important role in the development of the nation. As different religion people reside in India, the government has not declared an official religion for the state.

The Indian government has given the freedom to every citizen of India, to choose the religion of their own choice and if not they can even change it, by the time.

Whether an individual or a group, Whoever will try to tamper the communal harmony, it is declared by the government that the strict action will be taken on them. 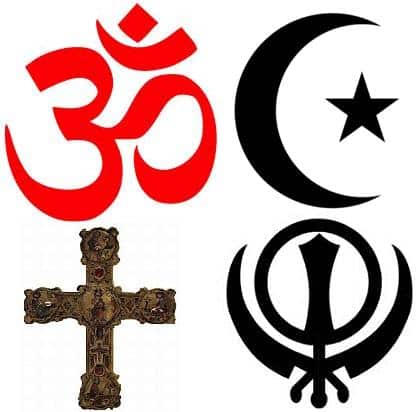 India is a secular state. Here every religion is acceptable and is respected. In India, all the religion is treated equally, which is essential for communal harmony. 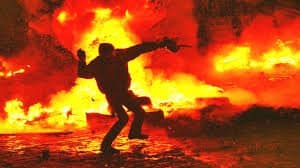 Many times, the communal harmony of the country was disrupted. The reason for this disruption was the riots between the two community group. As the prophet, Mohammad was published in the famous prophet by the community; there aroused riots. The Hindus showed the resentment of construction of Mosque on the path of Hindu religion, the riots aroused. Almost 300 people were killed in the same; this riot continued for at least three months from March to June 1987. During August to November, the riots took place in the city of Moradabad. The reason for this riot was some of the Muslims started throwing stones at police due to the refusion of removing pig from Idgah. The police, in turn, started firing which took the life of many people. To avenge for the death, of the former prime minister Mrs. Indira Gandhi was shot by her Sikh bodyguard, the riots took place. 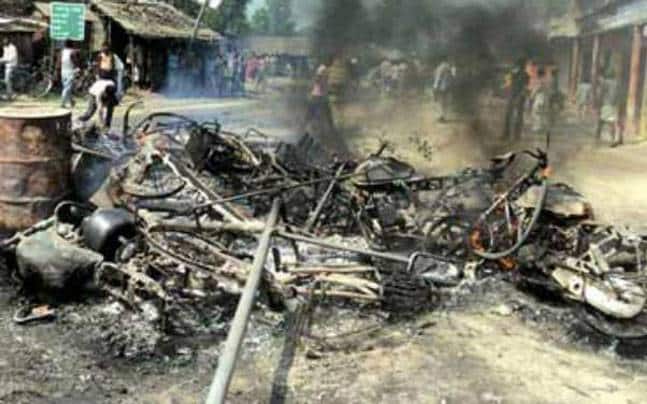 The riots occurred in the Bhagalpur district of Bihar. Not only the Bhagalpur but also many of the nearby villages were severely affected due to the riots. This riots continued for two months; many people lost their lives in the same. Almost a hundred to two hundred people were killed in the riots. Many of them were suffering from major injuries. Almost around 1000 people died in the riots. The Babri Masjid demolition happened in Ayodhya, has given its reaction by Bombay riots. The train which was in return from Ayodhya was bunt near the Godhra station which results in the rise of the three riots. Almost around 250 Hindu and 800 Muslims died in this. 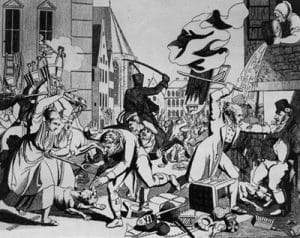 The Bengali Muslim and Bengali Hindu was the one who aroused this riot. One Muslim clerk was murdered by an unknown attacker, The Muslim but the houses of Hindus.

It is necessary to spread the message of communal harmony among all the citizen. It disturbs the life of the common people.

For any other queries about Essay On Communal Harmony, you can leave your queries below in the comment box.