Child labor refers to the use of small children for employing them to do any type of work in any place for money or providing them with their daily needs.

The individuals used children’s forward because they work more than adults and expect less money. Child labor has also had calls child exploitation such as child kidnapping for child labor as they will work for free, and no more maintenance is needed on the children that are the children will work for very less food and space as he doesn’t know anyone there and can’t raise his voice for the torture and moral treatment from them.

Sometimes children are also threatened to work for long hours. Child labor is now illegal as the age of the children is to get an education not to work as labor. 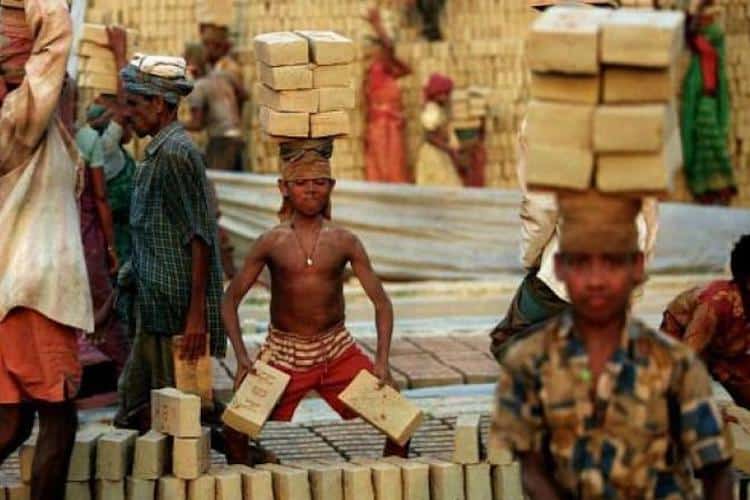 First child labor used to be on a small scale for doing small works in home, but after the industrial revolution child labor have reached to eat extreme level as the big Industries needed workers in the factories and small children more profitable as this to work for longer time dangerous situation and hazard environment and they also did not have complained about their environment and also to work in fewer wages.

Due to this social reformers many countries stated a law that minimum age requirement for labor and also attendance of the small children in the school but less provision the child labor started again, but the law became stronger under the act of national industrial recovery act that serves to reduce child labor after this act many other acts came in provisions like mine act and child adolescent labor Act were proposed. There are many causes of child labor, but today the main cause of child labor is the financial situation of the family the child has to work as labor because he belongs to a poor family.

Another major cause of child labor is the illiteracy family. Parents think that it is better for a child to go to work and earn money for his daily needs rather than going to school and spending money on education. 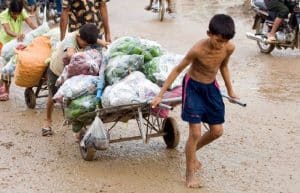 There are various effects of child labor on child and also on the community because working as a Labour Day get deprived of the basic education, it also has a bad effect on the children personal development which cause health problems. Also working in a hazardous environment can shorten the age of children. Hence child labor should be prevented.

For any other queries about the Essay On child Labor, you can leave your queries below in the comment box.