Nowadays if you want to see animals we have to visit the zoo because there are very few number of forests left in which the animals can survive. There are still few people who go and hunt them out just for the fun they don’t even require to do it but it just makes them feel a different kind of pleasure so they continue doing it.

Animals are Living Being TOPSHOT – Swiss farmer farmer Armin Capaul poses with his cows ahead of the nationwide vote on his initiative on cow horns, on October 16, 2018 above Perrefitte, northern Switzerland. – Capaul launched and collected more that 100,000 signatures for an initiative to offer monetary assistance to owners who don’t dehorn their livestock. Swiss citizen will vote on the issue on November 25, 2018. (Photo by Fabrice COFFRINI / AFP) (Photo credit should read FABRICE COFFRINI/AFP/Getty Images)

As we all know that human beings are created by God in the same way even the animals are created by the God. The rights of living on this earth is as equal as a human being, and there is no rights to kill or murder any animal just for fun or to have a meal of it.

There are Two Types of Animal Carnivorous and Herbivorous In which one of the animal known as herbivores animals are animals who eat only grass and leaves of the trees, they survive on this kind of food on the opposite hand there is the carnivorous animals who eat another animal for their food but it is a life cycle of an animal which has to be completed.

The King of Animals 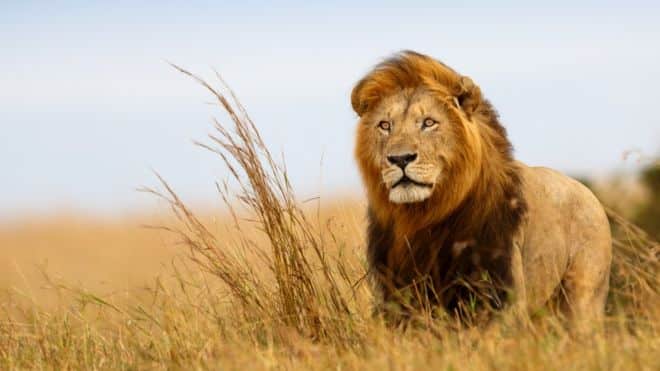 Well the king of all animals is the lion. Every jungle has their own alliance who is protecting them from all the outer threads. The lion is the strongest animal in all and it has the power to kill anyone simultaneously.

There is one more animal who is stronger than the lion, it is none other than the elephant. Elephant is also known as the Royal animal but          it has very calm mind set and and do not like to fight for any reason. Today standing in 21st-century we are still dependent upon the animals for our day to day routine. Do you even think the milk which we drink a tea out of it how does that comes from when it is none other than an animal who is known as a cow which gives us the milk and then we make the tea coffee or whatever we want. It even makes them feel as a family member and the animals which we keep as a pate with us are always loyal to us. They are not like the other human beings which come to you only for your work. They are animals who love you without having any conditions. 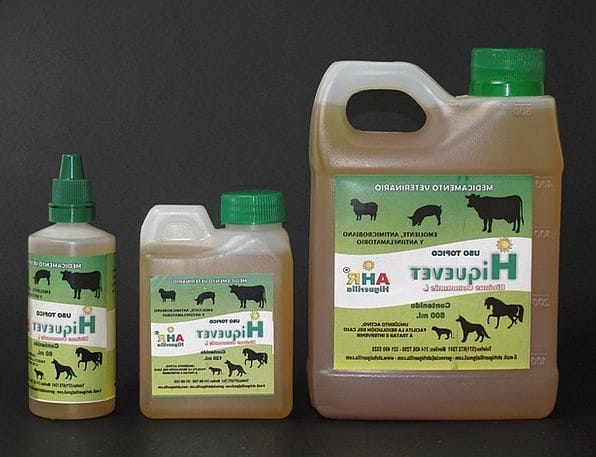 Well all the medicines which human beings consuming today is first tested on animals because human beings are very afraid to consume any medicine without having a test and for the test also human being uses the animal. They use animals like that monkey births Etc.