Diwali is the most celebrated festival of the Hindu people, and it is also known as the festival of colors and light as the are various colorful crackers burnt during the Diwali by the small children to celebrate the auspicious day of Diwali.

The festival of Diwali is also celebrated as the significance to the victory of the light on the darkness which means the victory of good things on the bad things, which teaches that every time the good things and bad gets defeated, so it is very necessary to be a good person in a life and fight with every bad thing.

The festival of Diwali is a golden day in the life of the small children as they enjoy Diwali with the greatest and they also come together and share various sweets with each other which increases that Brotherhood with each other and also they have much more fun Celebrating Diwali festival. The festival of Diwali is celebrated by every individual it doesn’t matter what is the age of the individual. The adult people celebrate Diwali by eating and sharing the sweets with each other and also doing various decorations in the house but the small children love to fire the fire crackers in the festival of Diwali, and they celebrate by firing various firecrackers like bombs and rockets in Diwali. There are video stories behind the celebration of Diwali, but one of the nature celebrations is that the Diwali is celebrated on behalf of Lord Rama who has completed his 14 years of the van was in which he lived in the forest for about 14 years to kill the evil King Ravana.

It was seen that when Lord Rama came from the van as the people of the villages lighted the whole village through the oil lamps which made the village full of lights and everywhere there was peace and there was a very happy environment as Lord Rama was coming back. 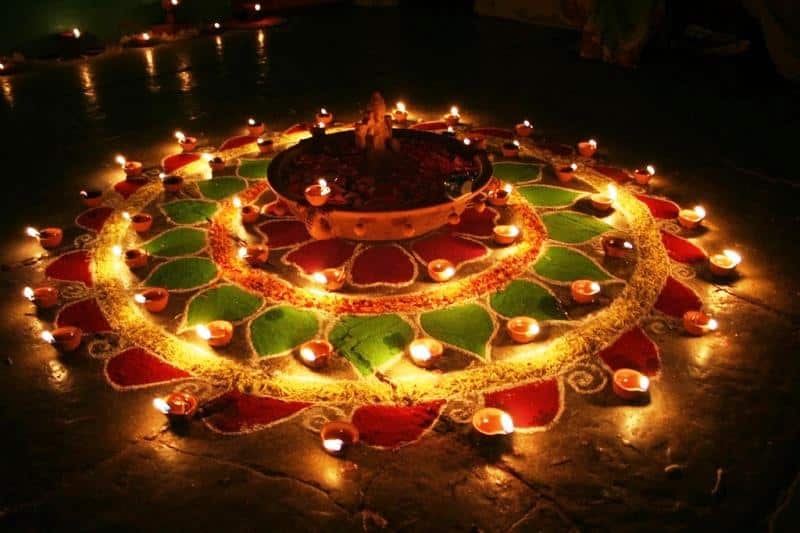 Nowadays the small children have stopped firing the firecrackers to reduce the pollution in the air and also there are some eco-friendly firecrackers which do not create pollution on burning.

Nowadays people are celebrating the festival of Diwali by coming together and having a get-together and eating food and sharing sweets with each other and also there are some people who donate various thing to the poor people in Diwali.

If you have any other Questions related to Essay On Diwali Festival, you may ask your Queries by commenting below.