India is a united country, and it is the largest democratic country in the world, and it was ruled by the various kings and emperors for many centuries and by these India has become a democratic nations by getting its independence in the year 1947 and after that the are many rights that were given to the citizens in our democratic country of India.

India is a very populated country, and the election is held every five years as there is a major population people can elect a proper representative by giving a maximum number of votes to him. As India is a democratic country the democracy in India gives the citizen the right to vote and irrespective of their caste and the other discriminations as all the people come together to vote a right representative who would able to help them for running the government, and also there are many various political party stand for the election at state and as well as national level periodically and their representatives are been chosen by the people.

To vote for a citizen, every citizen should have an age limit above age 18 as it is a right age to vote. From the past elections, India is known for their successful representatives elected, and they should continue this process of electing a great representative who would be able to run the government properly as India is known to have a successful democratic system.

The Process Of Election 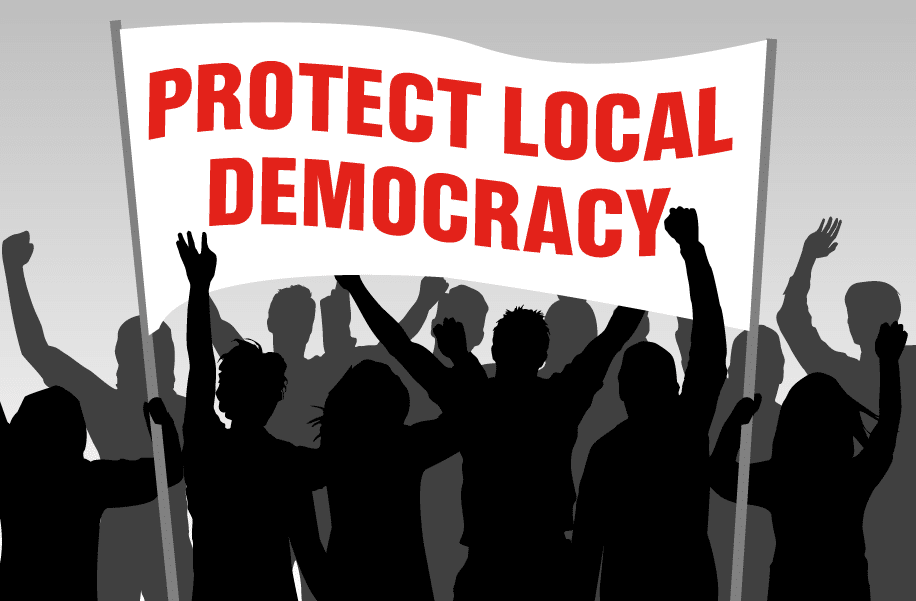 Every five years elections are being taken in India for the elected of the perfect representative by the people.

The election process is mostly done by the electric voting machine in today’s present India but in the past this voting system is done by some of the paper as people use to write their representatives name in the paper and give it to the officers but in present India there is an electric voting machine which is introduced for the people as they can vote to the representative by pressing a button on the side of the symbol of the representative and it has become an easy process to vote.

In this elections mostly the youth of India is participating with a great hand as because of the support of the youth India is developing and because of this, the representative is elected who would able to run the government properly.

People should give their vote in every election as because of this they could be able to choose their perfect representative, and they can solve all the problems, and in the future, our India would be able to be great in political reforms as well.