It is the human behavior social practices in a society and the culture expressive it forms through arts, music, dance, ritual, religion, and technologies. It is a way of living of people in a society.

Many people have different types of culture and it is the way of living of people in a society. Every person’s behavior also matters in their culture as their behavior decides their cultural background. All countries have their different culture.

Having culture in a country that makes the country unique as many countries have different types of cultural activities and cultural rituals culture is the beliefs and values of people and the ways they think and understand the world in their own lives.

Different Cultures In The Asian Continent

As Asia continent is the biggest continent by size and the population and it is the home to a huge diversity of culture and the continent is divided into six parts North Asia, East-Southeast Asia, South Asia, West Asia and Central Asia.

In in this all six parts of Asia there are many different types of cultural and religious and many historical things that have been practiced in the past.

In this Asian continent, there are many religions like Hinduism Buddhism Judaism and Islam and many of the religious people are there. The east of Asia has the most populated country of China who has their own way of celebrating their culture as there is mostly two religious practice here they are Buddhism and Taoism.

And there in the other parts of the Asian continent, there are many countries who have the different types of cultures and they practice their culture with their own style of living. 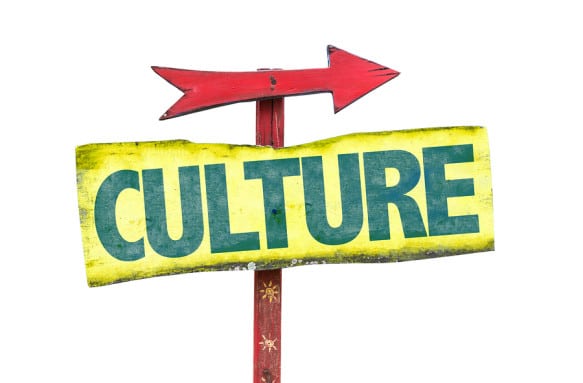 Culture in India gives the knowledge of the particular group of people when all the people come together and celebrate all the religious festival together is the unity of India. In India, we can see culture in everything as like the cultural dance fashion music behavior social norms architecture and this culture is different in all the religions in India.

If you have any other Questions related to Essay On Culture, you may ask your Queries by commenting below.