Courage is an ability or a capability of a person or an individual to face the problem and solve every task of the life so that they become successful in the life and become role model for any other individuals.

There are various courageous situations in our day to day life when people become show their courage and do various impossible things possible and also save many lives. Mostly everyone has, and courage to do something but some of the people cannot show courage, but there are some people who use courage and do big things which have any great importance.

There are many peoples who show courage during and dangerous situation when everyone keep quiet they do many things at that time which solve the dangerous situations and also bring many peoples out of danger the most, there are various examples of courageous people in our day to day life who have to show the courage like the firefighters who fight with the Fire and also the soldiers who are marching on the border to protect us from terrorist and also say various life and also create an environment of peace. 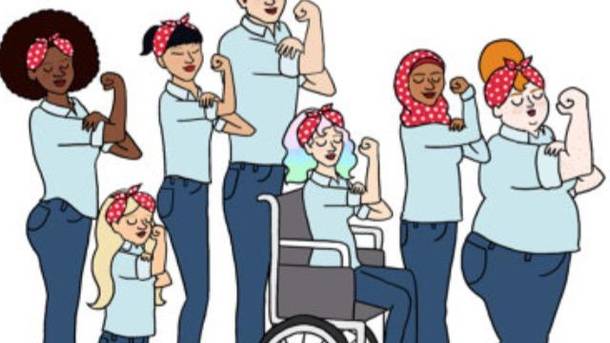 There are only two types of courage, but each of them has their specialty and have its importance. The first type of courage is the mental courage in which people talk various impossible thing and also creates an environment of positive attitude and they also take many courageous decisions in which they are added to do hard work and also to take a risk for getting success in the task. Most of the people show mental courageous, but they are not able to show the physical courageous as they are afraid of various thing due to which they are only mentally courageous and do not have and courage of doing anything in reality.

There are some people who show courage in real, and it is found that they do not talk about courage, but they show by doing everything and not by just speaking. There are very fewer people who are physically courageous and ready to do anything there is the various example of people who are physically courageous for example the mountaineers who have the courage of climbing the highest mountains like Himalaya and show their courage. 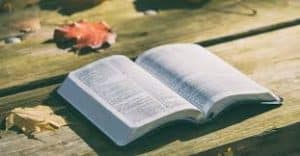 Courage has and importance in every person life as when a person chooses courage and do a courageous thing it saves the various life of people and also makes him capable of doing anything. It is said that everyone has courage, but there are some levels of it in which some people are at a low level and does not show the courage, but there are some people who are at a high level and show their courage everywhere by doing various impossible things and also facing various hard problems and coming out and solving the problem.

The courage has and uses importance in the life of every people as there is a time when they have to show the courage otherwise there will be the huge problem in their life, but if they show their courage on the correct time, we will become successful in the life.