Co-education is a type of education in which both the genders that are girls and boys are educated together in the same class. Navodaya school education is very common and it is found in almost every school in the countries but there are some specialized schools like girls hostel and boys hostel in which only girls or boys are allowed for getting the education.

Co-education is very important as it is economical and also makes the development of boys and girls equally which helps in the later development of the country in the future. The Co-education is based on the nondiscrimination between the gender that is girls and boys it does not discriminate between them and treats them equally and provide equal education to each and every boy and girl. 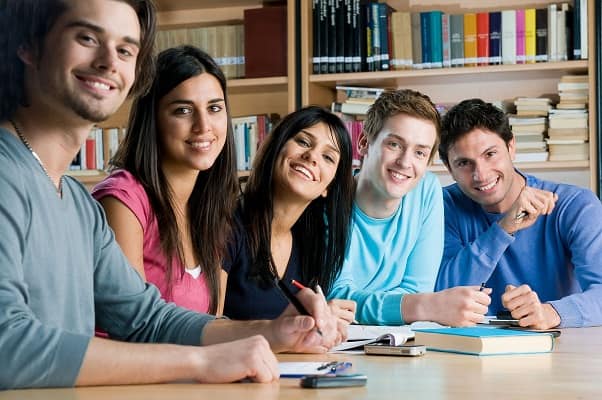 The education for girls was very rare in few places in Ancient India. Before the 19 century, the schools were only made for boys and not for girls and also there was some school for girls for the family and the society was not allowing the girl to get the education from the school.

There were many individuals who have started to provide education to the girls but the Indian society did not help them rather than they started disturbing them and stop the girl education. The first ever co Educational School was baled school which was founded by John Hadden badly which was situated in England and was a public boarding school. Co education was very important as it provides the education for both boys and school which help them to develop their own self and prepare themselves for facing the world in the future.

The CO education also help in overcoming the fear of talking with the opposite gender as the children used to feel shy to talk to the opposite gender and also they used to ignore them, it also helps in developing the self-esteem of the students are which in return develop their personality for facing every problem in their life.

Co-education also reduces the discrimination between the boys and girls and give them equal post and both are treated equally in the school that is rules and regulations are the same for both girls and boys. Education also plays and vital role in the development of the country has both the gender help in the development of the country due to which country develops at a faster rate.

If you have any other Questions related to Essay Co Education, you may ask your Queries by commenting below.