After independence in 1947, the Bhim Rao Ambedkar was our first law minister. He was appointed to write the Constitution of India because he was one of the most educated people at that particular time.

A no one has a doubt that whatever rules and regulations Bhim Rao Ambedkar well right that are going to be wrong. Today till date we are still running in that constitutions rule which was written by Bhim Rao Ambedkar. 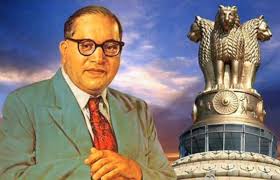 Well, we all know that casteism in India is too much. People differentiate other people by caste color and gender. After the independence in 1947 people were too much in this casteism system they never thought that equality is the right of everyone.

As we know the history of Indian civilisation there were the kingdoms where the kings were the superior and the people who used to do their household work belong to a lower cast.

For example: Cleaning toilets, giving water to plants, cleaning their houses are the work done by the lower caste people. This was the mentality even after the independence of India

They used to treat like the sleeves of other peoples who are rich. They used to make them work for more than 14 hours a day and after that, they were not even touchable to any person in the house.

Because according to them they are belonging to a lower caste which is not appropriate to touch the rich and high caste people. But he never thought that he should take any kind of revenge from the upper caste people. He thought they are capable of doing so they are doing it why don’t I become like them. 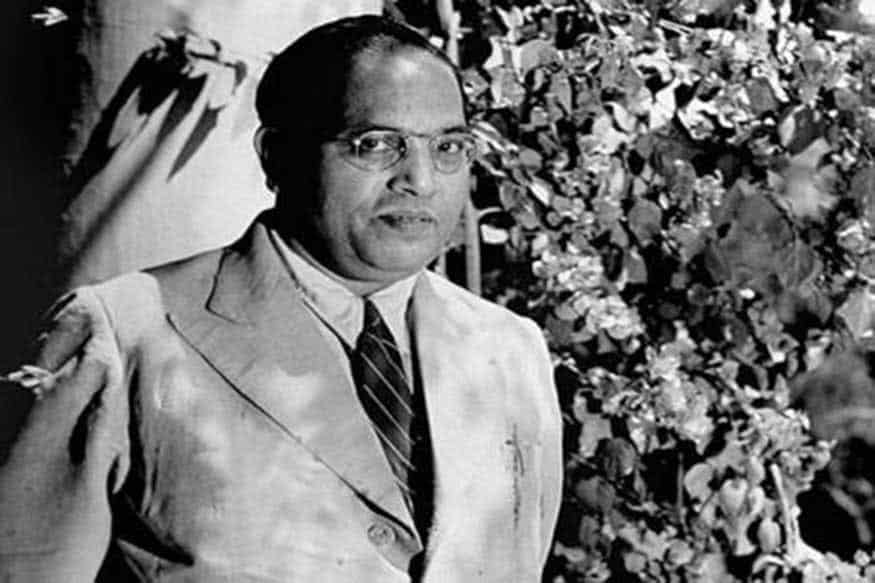 Now after completing his education and working on the Constitution of India Bhimrao thought that the quality is the right of every person. Why this is so that people still believe in the casteism and the lower caste cannot come forward for any kind of a high post.

So he decided to make a constitution for the lower caste also he went to the government and ask for their permission. In the starting, they denied to give this permission but later on after Bhimrao explain what is the importance of this formation right now. They understood and give him permission to write some different rules in the constitution for the schedule caste people.