Children’s day has a lot of significance in the life of children’s. Children’s Day is not only celebrated for fun but, it also reminds the Vision and Mission of Pandit Jawaharlal Nehru.

Pandit Jawaharlal Nehru wanted every child to live a good life and become well educated. Pandit Jawaharlal Nehru believes that children are the foundation of the country and have the power of developing the country in their future, so they need to be given special attention during the small age, develop some rules and regulations and increase the Welfare of the children for the development of the children’s. Children’s Day is celebrated all over India on 14 November and this day children are given small treats by their parents and teachers.

Most of the school and Educational Institutes give it as a holiday and invite students to the school to celebrate Children’s Day, Indus School Children’s Day is celebrated by many ways, teachers organized various events and functions for the children for the enjoyment like singing, dancing, skits, etc.

Not only students take part in these events but also teaches take part they sing a song for the students, perform some skits.

In schools, The children are allowed to come in civil dresses, and they are also provided with beautiful and tasty snacks.

At home there are many movies of children are cast on the vidiots channel which is watched by small children. At home, the parents of the children also have fun with their children’s bye giving them small treats are arranging parties.

Children’s Day Around  The World 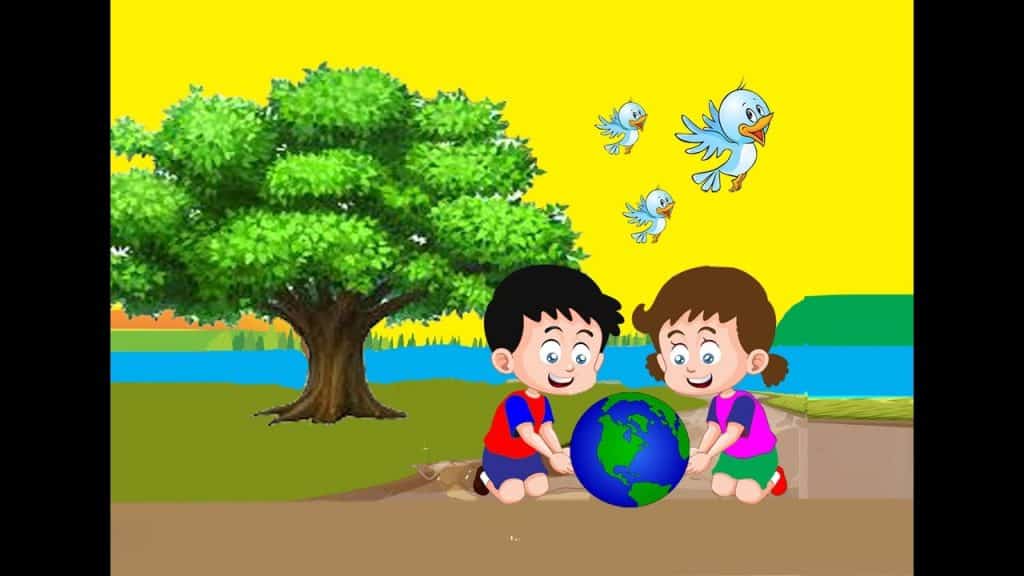 For any other queries about Article On Children’s Day, you can leave your queries below in the comment box.