Avul Pakir Jainulabdeen Abdul Kalam fondly called as APJ Abdul Kalam was the 11th President of India from 2002 to 2007. Kalam was a scientist and was responsible for developing the AGNI and BRAHMOS missiles.

Kalam was born in Rameshwaram, Tamil Nadu. He was made a president for appraising his dedication towards the nation.

He was accepted by all the political parties, and there was no blame or criticism against him during his tenure as the President. 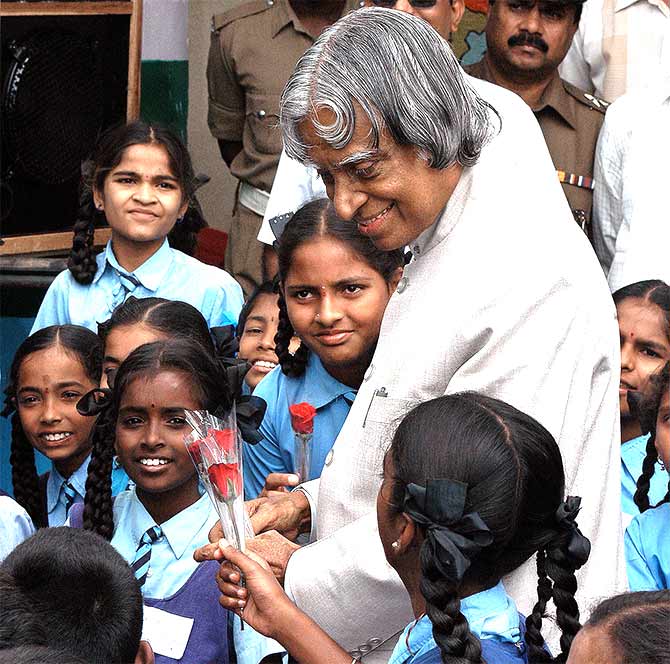 Kalam graduated from the Madras Institute of Technology in 1960; He joined as a scientist with Aeronautical Development Establishment of the Defence Research and Development Organisation (DRDO). Kalam was then transferred to ISRO where he was the project director of India’s First Satellite. “I am overwhelmed. Everywhere both on the Internet and in other media, I have been asked for a message. I thought what message I could give to the people of the country at this juncture.” 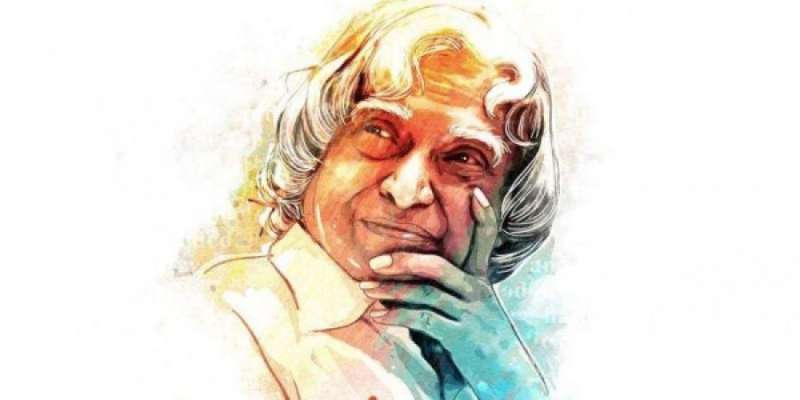 Kalam died on died on 27th July 2015 while he was at Shillong for delivering a lecture on “Creating a Livable Planet Earth.” The entire country was a shock, people were crying, and condolences came from all over the world. Leaders around the world shared their condolences on social media. Tamil Nadu government also declared 15th October as Youth Renaissance Day in memory of Kalam. Many institutions, streets and placed where Kalam stayed or worked were renamed after his name. There is even a memorial museum at Rameshwaram.

For any other queries about the Article On APJ Abdul Kalam, you can leave your queries below in the comment box.