The full form of the aids is “Acquired Immune Deficiency Syndrome.” It is also called as The silent killer. AIDS is now an epidemic and pandemic disease.

It has developed many new channels of transmission. A normal man does not feel safe and secure from the dreaded disease. The rise in the number of HIV patient world has turned into a global village making the problem more complex and terrible.

AIDS was discovered for the first time in 1981 in LOS Angles USA in some homosexuals. Later the same symptoms were found in drug-addicts and in those who had infected blood transfusion. Since it attacked and destroyed the immune system in the body, the molecular biologists named it Human Immune-deficiency Virus (HIV). 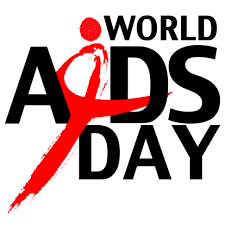 The disease is fatal and still incurable. The prolonged, expensive, regular and cumbersome treatment can help only prolong the life of AIDS patient by a few years. The social, implication makes matters worse, and the patients often become victims of many types of mental and psychological complexes. There is still no proper awareness in the people about the diseases, its prevention, and care of HIV patients.

Children and women are the worst sufferers. Thousands of children die every year of HIV without any fault of their own. They are born to HIV infected parents. Some others are infected because of illegal sex or infected blood transfusion. Sex education is necessary to check the AIDS infection.

Quality sex education is the need of the hours because unprotected and promiscuous sex is the main carrier of HIV. The situation in INDIA is grim, the cause of AIDS is rising rapidly, and the high-risk groups are expanding very fast. There is an urgent need for Mass awareness about this Silent killer. 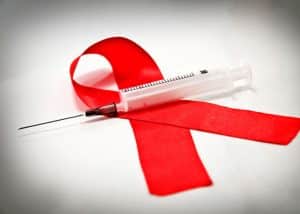 Children and young man and women of today are in great need of sex education, guidance and counseling for the elders and adults. They have misinformation and misconception about sex and are quite ignorant about factual and scientific knowledge of the subject.

AIDS is silent and painful killer. The suffering, deprivation, trauma, isolation and untold misery of an AIDS patient can be well imagined. He dies a slow, lingering and painful death rejected and scorned by the society, relatives, friends, and even medical part-owners.

However, a mass movement can certainly ease the gravity of the problem in AIDS awareness. People should be educated on how to avoid the dreaded disease and help the infected persons. We need to be more sensitive and responsive to this global problem at various levels of a city, state, country, and the world. It is a global and colossal of the problem and should be treated as such.

For any other queries about the Article On Aids, you may leave your queries below.