word child labor means employing small children in any type of work in society, organization or any enterprise.

They also do not take proper care of the abducted children, do not provide them with proper food and also do not give them a proper place for shelter.

In child labor, the children on employment are beaten or threatened if they don’t do their work properly. They are provided with fewer wages. 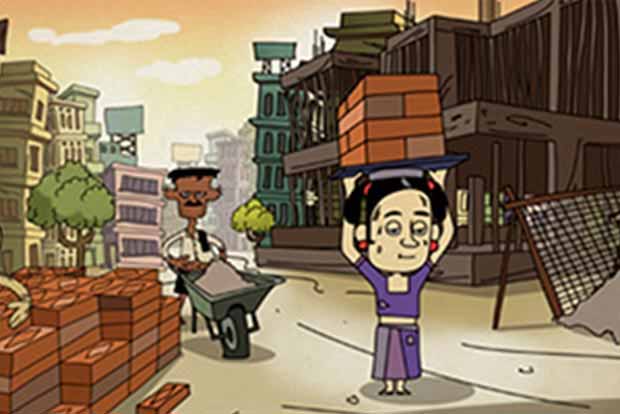 children’s were used at the factory as they were easy to manage as they didn’t have so many requirements. But in the middle of the 19th century, educational reformers convince that the primary school education was necessary for the personal development of the child and also for the development of the country.

then many countries stated minimum age for labour and requirement for the attendance in school but the law was not much strong and child labour started again.

the law became strong under the national industrial recovery act that serves to reduce child labour and many other acts like mines act, and the child-adolescent labour act were proposed.

after that many new types of machinery were made and the simple task was done by the children, and for efficient work, the machinery were handled by a skilled adult. 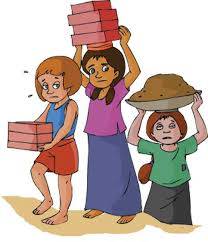 today the main cause of child labour is the financial situation of the family that is the child belong to poor family.

if the child’s parent was working as a child labour during his small age, it might happen that he need that his child should also do child labour they neglect the importance of primary education.

child labour does not only takes place due to poverty or parents illiteracy it also takes place due to the non-availability of schools hence they have no option they send their child for employment so that he can learn something to get the money for daily needs. 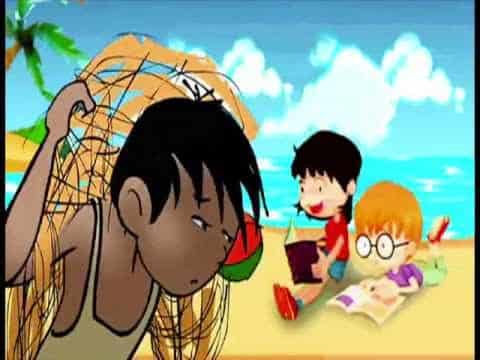 child labour is the universal problem. in india child, labour is very common. there are various rules and acts upon the child labour but people in india employee small children in their shop for work.

sometimes they employee, their child for work in the shop so that he can handle the shop after him. due to a large number of child labour illegally employed in india the indian government has taken many actions.

such as geneva declaration of the write off children act was passed in 1924. india has legislation since 1986 which allows working of child and non-hazardous industry.

but after that, it was directed that there should be a total ban on the employment of children up to age 14 whether the industry is hazardous or non-hazardous.

For any other queries about the Essay On Child Labour, you can leave your queries below in the comment box.