India’s vision 2020 was the dream seen by Apj Abdul kalam. In fact, Dr. Kalam gave his best speech at the Indian Institute of Technology in Hyderabad on 25 May 2011, where he shared his vision about India. Come, let’s know more about his India vision 2020 through this essay.

He Showed us The Difference Between Indian And Other Countries

According to him, we have 3000 years of history, people from different corners of the world came to India and robbed us, took our land, enslaved our minds. From Alexander to Greek, Turk, Mughal, Portugal, British, French, and Dutch all plundered our country.

All these people came to our country and looted us and took away everything that was ours. But to date, we did not do this with any other country. We did not make anyone our slave.

For the India vision 2020, Dr. Kalam had seen three dreams for India. 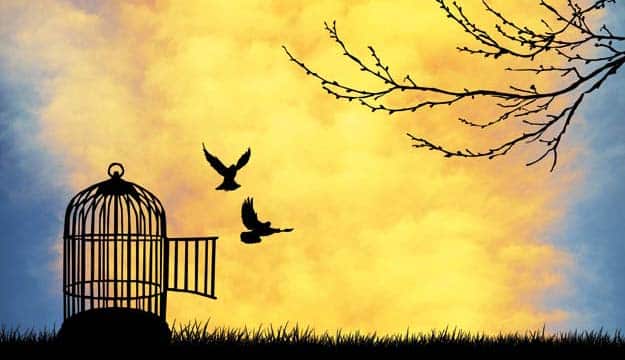 That is why his first dream was freedom. He believed that India saw its first dream of independence only in 1857 when Indians started the struggle for freedom. We Indians later secured this freedom and nurtured it and built further freedom. If we were not free, no one would respect us today. His second dream was the development of India. The country has been a developing country for fifty years. But now it is time to make the country a developed country.

At the rate of GDP, India is among the top 5 countries in the world. Our growth rate is 10% in many areas. Our poverty level is also decreasing day by day. Today our achievements are being judged globally.

But still, the people in India are not able to see our country as a developed country, the main reason is lack of confidence, self-reliance, and self-certainty.

India on Top of The World 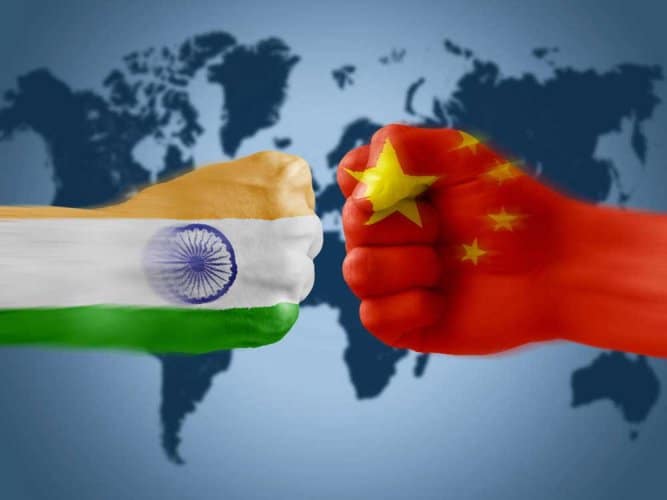 We need to be strong overall, not only with military power but also with economic power. We all have to go hand in hand so that our country will stand at the top of the world. 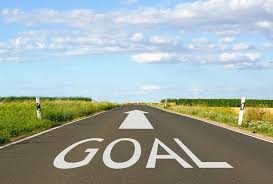 Several topics have been evaluated in the India Vision 2020. But in this, special emphasis should be given regarding education and jobs. The way in which the population in India is increasing rapidly, according to this, by the coming year, many new jobs will have to be created.